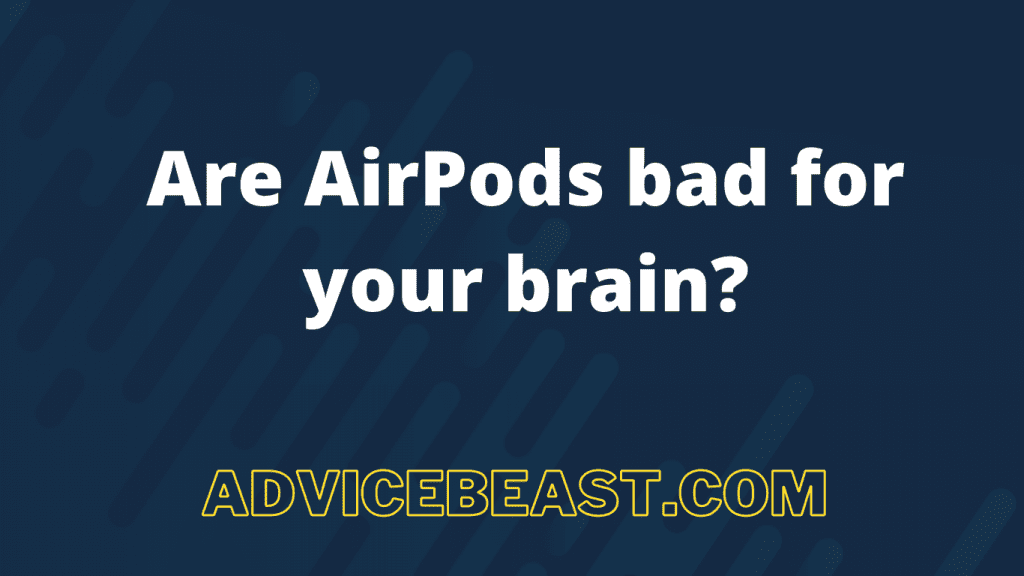 Are AirPods bad for your brain?

When Apple first announced the AirPods, their new product had taken over the world by storm and now you can look around yourself and find a lot of people with characteristic wireless, white-colored earpieces in their ears. Their ergonomic design and lack of a wire made them super popular super-fast. With this innovation,

Apple is now responsible for up to 60% of the global wireless earbud industry. However, this did not come without controversy even with their popularity as many scientists and experts raised their concerns over Apple’s major seller being deadly in the long run.

If you’ve also been alarmed by these recent claims of AirPods causing brain damage, then you breathe a sigh of relief as many public health officials and scientists have now weighed in with confirmation that such claims about the AirPods have no merit and has no solid research backing it up.

Although research on cellular radiation is still ongoing, it’s generally accepted that the concepts were overblown in the masses which is also why there are a lot of misconceptions regarding the safety of AirPods in the realm of earbuds. There is no evidence supporting that wearing Apple AirPods or other wireless headphones increases the risk of developing brain tumors.

Are AirPods bad for your brain?

AirPods are certainly harmful to the brain but not in the way you would expect. As is the case with many other Bluetooth earbuds that they have poor noise isolation which makes us think that we cannot hear the sound loud enough which, in turn, makes us raise the volume to a higher level.

Prolonged use of earphones at high volume is, of course, dangerous, and for that, we even get a warning on our phones when we’ve been listening to music at high volume for a considerable amount of time. AirPods do not have noise-canceling cushions like over-the-ear headphones, which sometimes makes it difficult to listen in noisy or loud situations, but Apple can simply defend itself by arguing that the volume level is the responsibility of the listener.

See also  How Do I Zoom Out On My Monitor?

Because it is unethical to use humans as guinea pigs, it has been difficult to obtain solid data on the possible health consequences of radiation exposure. Researchers can’t just put some individuals in a room and blast them with high-frequency radio waves to observe what happens.

This is the primary reason why experts are unable to reach a complete consensus on the effects of smartphone radiation, even though most believe that it is not nearly as dangerous as people’s greatest concerns.

Clearing out the misconceptions first, no, the AirPods use Bluetooth that connects to our devices to play music, there has not been any research with a strong foundation showing that Bluetooth causes brain damage.

Not only that, but all kinds of radiation are also passing through your skull in the form of cellular networks and Wi-fi networks all the time and this radiation is known as background radiation, and it is insignificant enough to not cause any damage to you. So, in today’s day and age, it is practically impossible to hide from the kind of radiation that a lot of people are showing their concerns about.

Another reason to not worry about Bluetooth causing any damage is that Bluetooth, Wi-Fi, and cellular signals are all within the range of microwaves and radio-waves bands, which means they are non-ionizing. Ionizing radiation, which happens due to X-Rays or Gamma Rays, is deadly since it strips away electrons from atoms in your body, unlike non-ionizing radiation that simply does not have the energy to have such an impact on your brain.

When it comes to determining the influence of this sort of radiation, emissions are not the only consideration. The specific absorption rate (SAR), or the quantity of radio frequency absorbed by the human body from a device, also helps to assess how much radiation enters our bodies. So, in short, no, the AirPods are not damaging to the brain are not going to heat your head to the point where things get concerning so there is no chance of any damage being done to your brain just because of Bluetooth.

Coming towards the safety of AirPods, Apple has released a statement that it tests all its products to be following existing applicable safety guidelines. “AirPods and other wireless devices from Apple meet all applicable radiofrequency exposure guidelines and limits. Plus, AirPods, and AirPods Pro are more than two times below applicable limits for radiofrequency exposure,” said Apple in their statement which was also backed up by public evidence.

Apple’s own filings show that AirPods are well within the limits set not only by the US Federal Communications Commission (FCC), but also the International Commission on Non-Ionizing Radiation Protection (ICNIRP).  So, when it comes to the radio frequencies radiated by your AirPods, it’s safe to state that you don’t need to be concerned about any health dangers. In reality, for many users, the only actual danger is potential hearing impairment, which may be avoided by turning down the volume level.

The danger rises when people turn towards fake copies of AirPods which are potentially dangerous in terms of meeting safety guidelines. The Chinese-made AirPods have poor call quality and volume is much higher than the recommended maximum level and so they are dangerous for hearing.

Manufacturers from China have been involved in the production of fake AirPods at a very low cost. Some YouTubers and influencers are quite fond of these low-cost copies. These wireless headphones are frequently advertised as part of sponsored material by filmmakers. This not only turns people away from the real product but urges them to purchase fake copies that do not meet any safety guidelines.

See also  Is an Apple laptop worth it

In conclusion, it can simply be said that AirPods do not cause any significant damage, and the only damage that comes is from listening at high volumes for an extended period or from using fake made-in-China copies that do not meet safety guidelines at all.

As far as the damage is being connected to the brain, it can be safely said that no research confirms that radiation from microwaves or radio waves coming from Bluetooth, Wi-Fi, or Cellular Networks is strong enough to be a health risk and not something to be worried about. 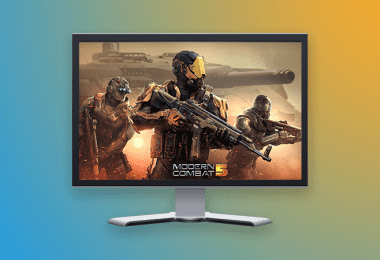 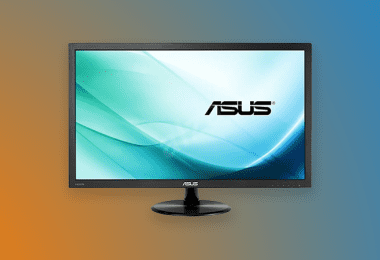 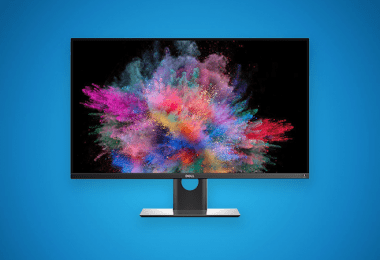 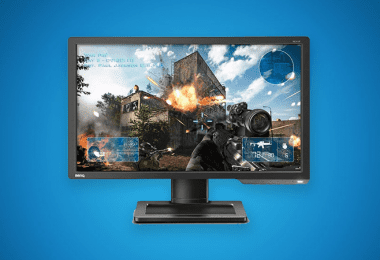 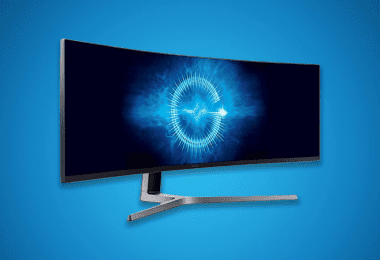 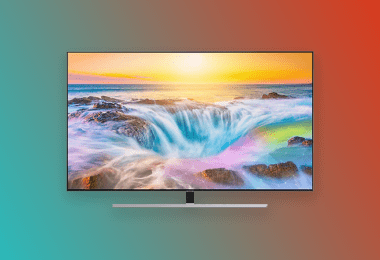