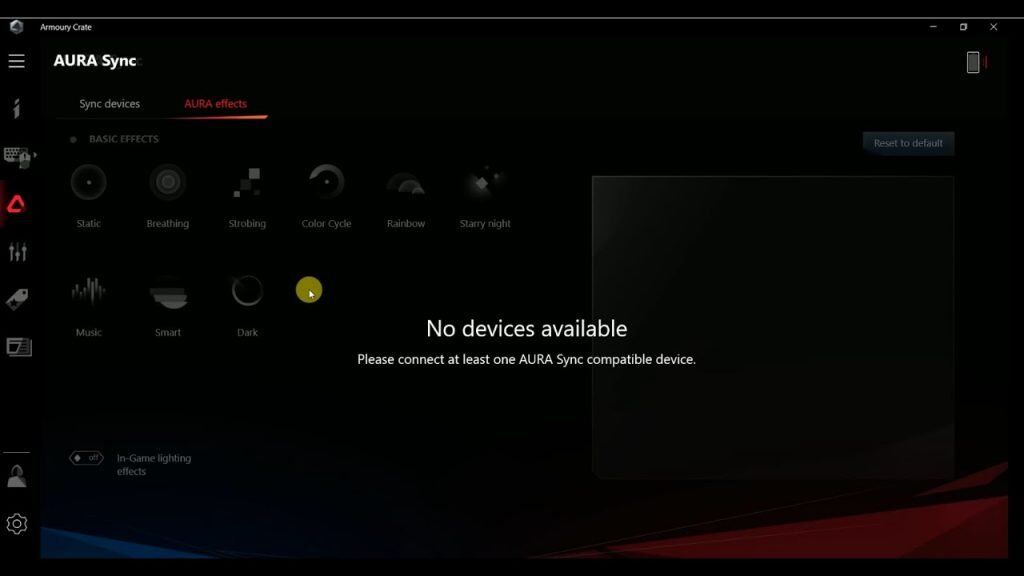 Is your Aura Sync not detecting the device? Do you want to know how to fix this issue? Glad to help, dig out this article to find the answer.

Is your Aura Sync not working up and you don’t know how to deal with this problem? Are you a gamer, your Aura Sync showing an error and you have no idea what’s happening?

Firstly, Aura Sync mostly shows errors due to many errors, and while gaming if the Aura Sync stops working then this is one of the most annoying situations. Right?

ASUS recently offers a broad range of RGB functions that have been featured on most of the industry’s highest motherboards. The AURA app also allows you to adjust a motherboard’s RGB lighting so that you can use it to synchronize other LED strips that are wired to it. Also, you can adjust the ASUS AURA application to customize the RGB lighting according to your requirements.

There might be numeral errors that will be the root cause of Aura Sync not working, so delve into this article to find the reason and how you can fix them.

How can we fix the issue of Aura Sync not detecting devices?

There will be several reasons that make the AURA sync not detect the device and also the number of methods how you can fix all this.

If there’s an error in AURA sync the first thing you need is to shut the application, restart the device, and then relaunch it. As this step is mandatory so do this and check if AURA sync is working or not.

The fast startup is one of the functions that help to fastly launch any app, so this startup might be the reason for AURA sync not detecting anything. So, it’s better to untick the fast startup for this you have to do the following steps;

Now, restart the device and check if there’s an error or not.

Because it might be possible that the expired version of the app will have some faults, as there’s also a chance that you won’t be able to browse due to incompatibilities.

Sometimes the reason why AURA sync is not detecting the device is due to the faulty cable connections. So before doing anything just double-check that all the cables are placed correctly to the motherboard headers.

It is preferable to rejoin wires again even when they are correctly attached. Simply take them apart and carefully reassemble them.

After that, restart your pc and double-check that the Asus Aura app is running or not.

If the PC has ASUS RGB components then it is quietly fine, but if you are using any other RGB software then it’s better to switch it to avoid any kind of inconvenience.

You must use a certified iCUE application for corsair pieces in the same way. In general, each maker’s RGB program is unique to its goods.

To minimize errors, you can just opt for compatible parts. If you’re not sure which application to use, consult the handbook that comes with every PC device you purchase.

If till now your AURA sync has not detected any device and you haven’t seen any RGB lighting then it is better to reinstall the app. For uninstalling follow the below steps;

What are the possible errors that occur if AURA Sync does not detect anything?

Here we are mentioning the possible error that happens and the AURA sync stops detecting anything.

When the user clicks the app, it might seem unresponsive which is quite inconvenient, users fail to acknowledge or operate RGB lights.

How to fix this issue?

There can be several causes why you can’t access it, but by far the most common causes are faulty installation or limited internal storage. So, simply reinstall the app and then make sure you have quite enough space for storage on the disk drive.

The Asus RGB software would occasionally cease operating after being opened, therefore, you won’t be able to change the RGB lighting if this error occurs. If you are facing this issue then there are a variety of causes that let it happen;

How to fix this issue?

Firstly, reboot the computer and now try to see if the problem has been resolved; if it’s not, reinstall the app.

Why is my aura sync not working?

Several reasons are the main cause that the AURA sync is not working but the foremost reason is faulty app installation. It’s important to remember that some lighting software applications can interact with ASUS Aura, therefore if you sense it’s creating problems, you should uninstall it.

How do I add a device to Aura sync?

For adding any device to AURA sync you just have to get into the setting and click on the add device option and write down the model of the device. After this, if it’s not connecting then the device is not compatible with AURA sync.

Why is the Armory Crate not detecting devices?

ASUS offers a few new Gaming items that are friendly with the Armoury crate RGB, however, due to some faults, the Armory Crate is unable to identify the AURA program components. Therefore, the RGB computer becomes a non-RGB computer that’s why you need to upgrade the Armoury crate program to resolve the issue.

See also  My monitor is not turning on?

What are Aura Sync compatible devices?

We have mentioned all the possible fixation methods by which you easily get your AURA sync software back, we hope you find this article AURA sync not detecting device helpful and informative. 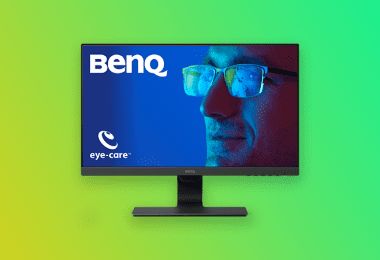 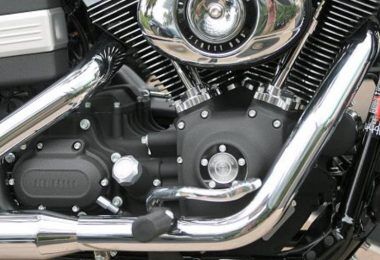 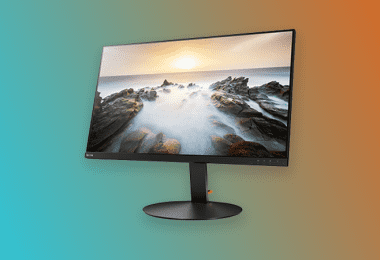 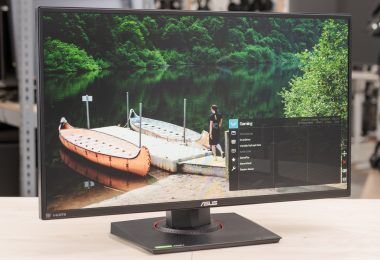 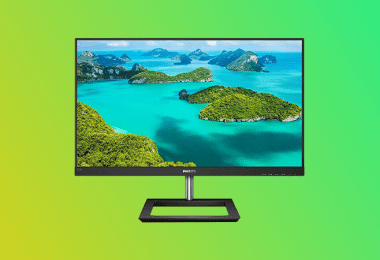 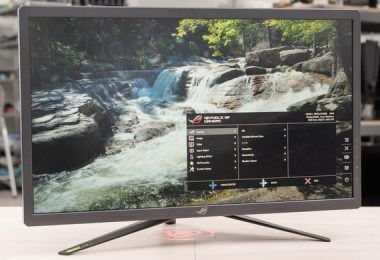