If you’ve ever used FaceTime either professionally or casually, you will have asked the question, can FaceTime be recorded?

With iOS becoming popular yearly, more people are buying iPhones and Macs. FaceTime is an app included on every iOS device. It allows both audio and video calls in high quality. For this reason, it is now used worldwide for different purposes like family calls, group chats with friends, and even in professional settings like office meetings. As someone who uses FaceTime or is looking to get started, you might wonder, can FaceTime be recorded?

Screen recording a FaceTime call on iPhones or Mac is relatively straightforward. All iOS devices come with a built-in screen recording feature, which can be used to record calls so you can watch them later. The steps to record audio and video with the iPhone and Mac are slightly different, though. 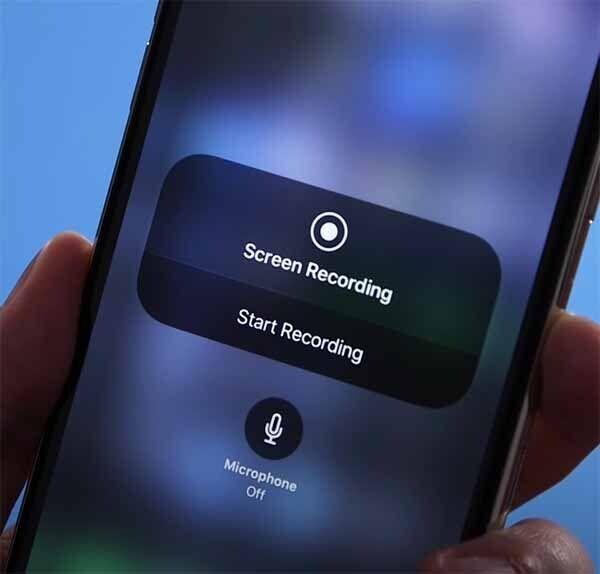 Can Facetime Be Recorded?

The native screen recording functionality of iOS 11 and later can be used by users. However, many third-party programs are also available that can be useful. Recording your screen on an iPhone will only record the video, not the audio. If you want to hear the audio in your FaceTime calls on the iPhone, don’t forget to click on the microphone icon. Screen recording on the Mac will capture both audio and video, so it is much simpler. However, ask the other party for permission before starting the recording.

How To Record Facetime Calls

There can be a lot of reasons why someone would want to record a FaceTime call. It can be for educational purposes, work-related purposes, or simply because they’d like to revisit old memories later on. Can FaceTime be recorded? Yes, and here’s how.

See also  Why Does My FaceTime Keep Failing - Causes And Fixes

Can FaceTime be recorded with both audio and video? The methods for doing this are different for iPhones and Macs. Both audio and video can be registered if you want to, making watching older FaceTime calls a more vivid and fun experience.

Are There Alternatives For Recording Facetime Calls?

If you do not use an iOS device and want to share your FaceTime calls as internet material, many alternatives allow you to record FaceTime calls. The calls you capture will be of high quality. They will also be prepared for online upload platforms if you use third-party apps and services.

QuickTime on the Mac is an easy-to-use and accessible app for recording FaceTime calls. It is relatively straightforward and does the job perfectly well.

Should The Other Person Know, They Are Being Recorded?

No matter how you screen records a Facetime call, the other party won’t know it. Only if you tell them will they be able to find out. Also, remember that Facetime with anyone can do the same with you. They can even secretly record your screen without your knowledge.

See also  How To FaceTime Your Own iPad

This is why it is essential to ask for permission from the other person before you decide to screen record the FaceTime call.

FaceTime video calls weren’t accessible to Android users until recently. By clicking on an iOS user’s link, Android users can join and even record calls on FaceTime. This is a beneficial feature, allowing cross-platform calls to take place quickly.

What To Do If You Forget To Record Audio?

There is nothing you can do if you’ve forgotten to include your audio with the screen recording. It isn’t possible to add audio separately to a recording or anything of that sort. The video file will be saved where you specified it to be saved, but it won’t have any audio.

Is It Necessary To Ask The Other Party For Permission Before Recording A Facetime Call?

Yes, otherwise, you could be facing legal charges if the other party didn’t wish to be recorded in the first place. To avoid this, ask the other party if it is acceptable to record the call.

FaceTime is an app that more and more people are switching to as their primary video calling app. A lot of these consumers have the same question-can FaceTime be recorded? Fortunately, recording audio and video in a FaceTime call is very straightforward, as described above. Make sure to ask the other party for permission before you start the recording, as it is illegal to record a FaceTime call without the other person’s consent. Apple allows both audio and video to be recorded in FaceTime calls quickly and in high quality. 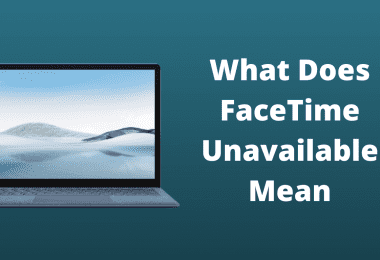 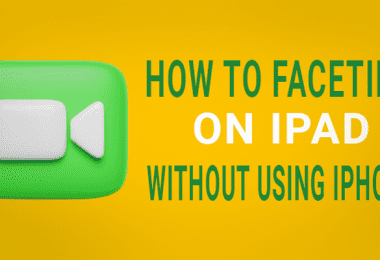 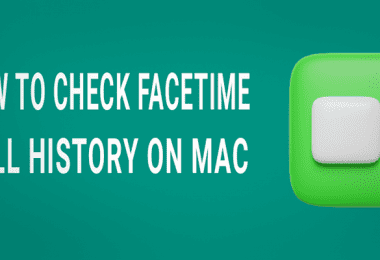 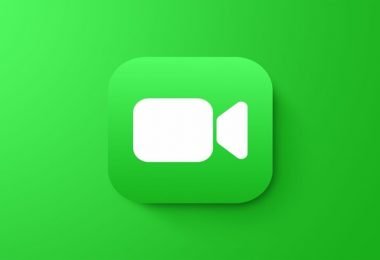 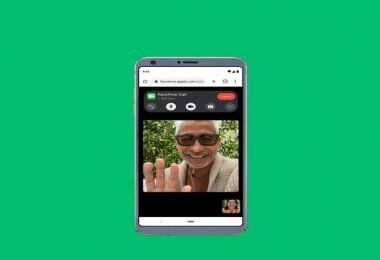