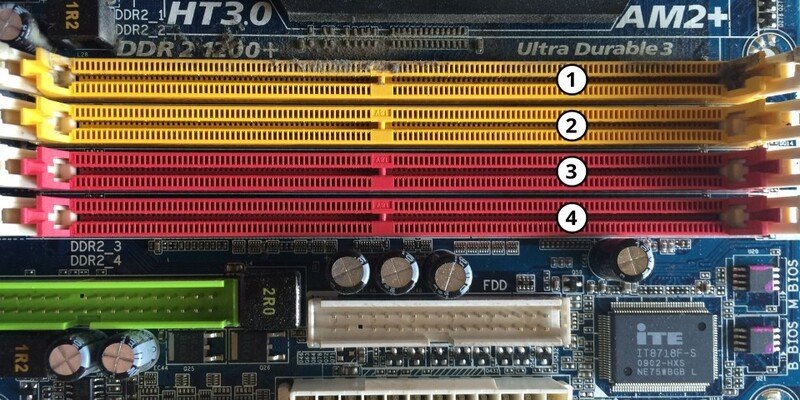 Random Access Memory (RAM) is the short-term memory cache of your computer. RAM is in charge of storing information that your CPU can rapidly access for the software you’re presently running. CPUs take far slower to read or transport information to and from hard drives, but they have much more room.

DDR3 and DDR4 RAM have distinct physical appearances. However, that isn’t the lone distinction. DDR4 memory is the next generation of DDR memory, with an upgraded interface protocol that allows for more bandwidth and a lower latency difference.

Can You Use DDR3 on a DDR4 motherboard?

Essentially, this implies that DDR4 can read and write data quicker while still having a bigger maximum storage capacity.

RAM isn’t all the same, and DDR3 and DDR4 aren’t interchangeable. A DDR3 RAM stick cannot be inserted into a DDR4 slot since it is not backward-compatible.

The stick will not fit into the slot, and even if you do manage to shove it in there, your motherboard will not recognize the format. To avoid breaking anything, only utilize the RAM version that your motherboard allows.

The Difference Between DDR3 and DDR4:

DDR is an abbreviation for Double Data Rate, and there are several variants, including DDR, DDR2, and DDR3. The primary distinction between DDR4 and DDR3 is that the former has double the bandwidth while using half the power of its predecessor.

The voltage required for both modules is also different, with DDR3 requiring 1.5 volts and DDR4 requiring 1.2 volts, which determines how much power is used during the reading and writing processes.

To work, RAM requires a memory controller, which is a circuit that is part of the CPU and handles data flow. A DDR4 module cannot be installed in a DDR3 slot, and vice versa, due to differences in architecture, communication rates, and so forth.

Furthermore, because DDR4 was designed after DDR3, they do not use the same type of slots due to variations in power requirements and pin designs. DDR4 has 288 pins, whereas DDR3 has 240 pins.

A motherboard will only handle DDR3 or DDR4 RAM; there is no in-between. As a result, if you updated your motherboard and intended to use your old DDR3 RAM with it, you’re out of luck. You’ll need to get new DDR4 RAM that’s compatible with your motherboard.

There is no such thing as ‘backward’ RAM technology. Because they are so unlike, the oldest and the newest cannot mix. While the majority of motherboards accept any memory module, you should always verify compatibility before purchasing computer items.

What Happens if you Insert DDR3 into a DDR4 Motherboard?

To begin with, you will not be able to get your DDR3 RAM into your DDR4 slot in the first place. The two sorts of sticks do not have the same appearance and do not fit into the same slots. DDR4 contains 288 pins as opposed to 240 pins in DDR3.

The RAM sticks also include a tiny notch between the pins that allow them to fit into a matching wedge in the motherboard slot. These are also known as keys, and they are found in the same location. The notch on DDR3 sticks is closer to the edge of the stick, whereas it is more in the center of DDR4 sticks.

Aside from that, DDR4 is somewhat curved, with the center protruding slightly more to one side than the ends. To fit that curvature, your motherboard’s DDR4 slot is similarly designed.

So, regardless of how you look at it, DDR3 RAM cannot fit into a DDR4 slot and vice versa. Even if you did manage to get it in there, most motherboards aren’t designed to support both DDR3 and DDR4 memory types.

So, you’d have put your RAM stick into a slot that it didn’t fit into, with no consequence. You may destroy your hardware even more if you tried to switch on your computer after physically damaging your motherboard and RAM.

Can you Use DDR3 in a Pair With DDR4 RAM?

It is unlikely that you will be able to locate a motherboard that supports both DDR3 and DDR4. While some motherboards support both, the majority of motherboards only support one or the other.

That is, as far as I can tell. Because motherboards that offer both, such as Biostar’s Hi-Fi line, often force you to choose between the two.

That suggests you’re not utilizing both at the same time. It significantly reduces your capabilities as compared to simply adding extra RAM of the same type. Using two DDR3 or DDR4 sticks is substantially less efficient than using four sticks of either.

Plus, because these motherboards are so rare, the price tag just doesn’t justify not getting extra of the same RAM instead. Check the shop page for your motherboard or the model page on the manufacturer’s website to determine which version it supports.

The website should specify explicitly whether the motherboard supports DDR3 or DDR4 RAM. You don’t have to utilize the same RAM size because it doesn’t matter whether you combine 8Gb and 16Gb sticks as long as they’re the same generation.

DDR3 and DDR4 memory modules are incompatible with each other since they have different pin counts, voltages, interface rates, and so on. They also require separate memory controllers, which is why you can’t use a DDR3 DIMM in a DDR4 slot.

As a result, if you need to upgrade your system memory, you cannot utilize old memory modules with new motherboards; instead, you must acquire the suitable type of memory for that motherboard. 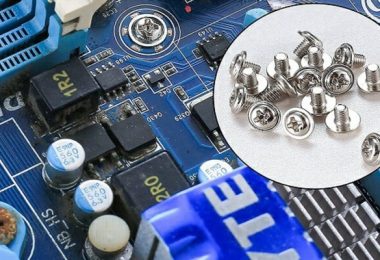 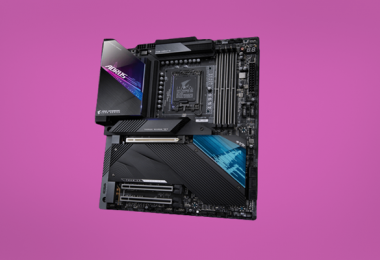 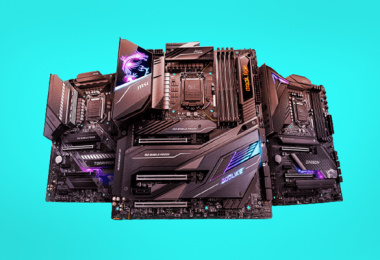 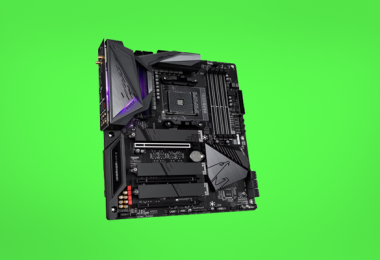 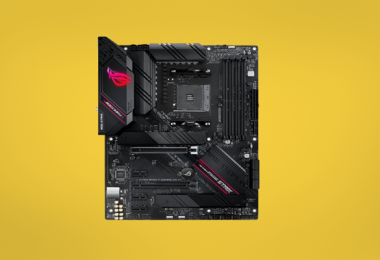