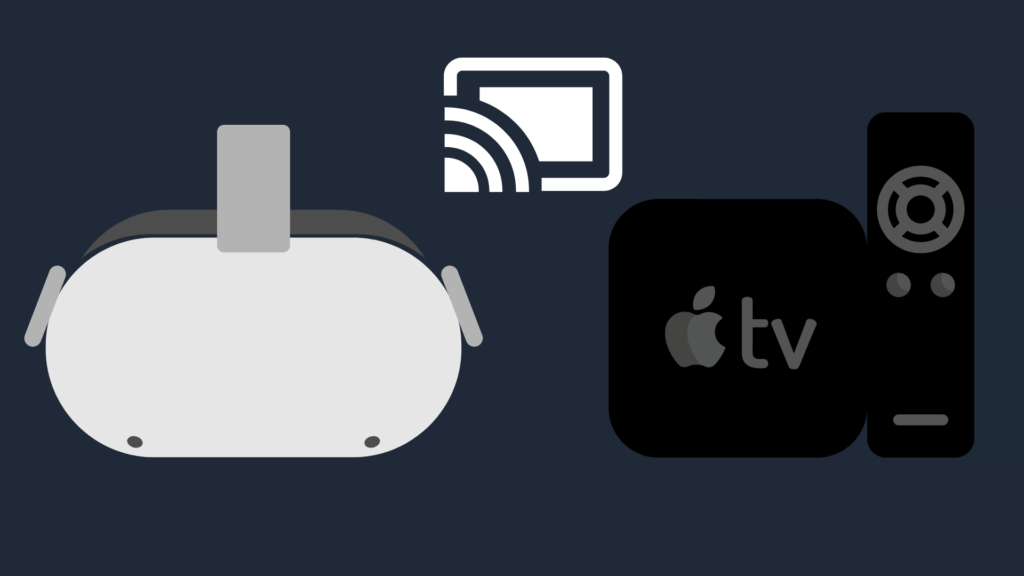 Have problems regarding casting Oculus to Apple TV? Head over to this article and find your solution.

We are on the verge of virtualizing reality, what exciting times we live in! And Oculus is the doorway to enter VR. However, this technology is fairly new and we are getting many queries regarding casting issues.

We have noticed that casting Oculus to Apple TV can be a bit complex and people are confused about it! But worry not, because, with the help of this guide, you will be able to connect any of your Oculus to Apple TV with ease. Now, everyone in the room can enjoy it while you are playing Beat Saber in your VR.

Oculus is a VR headset that can be used for gaming, education, or any other purpose. In 2014, the Oculus company was bought by Meta(then FaceBook) to design high-tech VR accessories. Until now, Oculus have released 5 models of their headsets, i.e,

No matter which headset you have, there is a way to cast your Oculus to Apple TV and we have explained all of these processes below.

How to Cast Oculus to Apple TV?

You can’t directly cast Oculus to Apple TV because Apple TV has Airplay while Oculus requires Chromecast. But still, there are a couple of ways that can connect your Apple TV with Oculus. We have explained both of them below.

If you have a smartphone, Apple TV, or Oculus and all three of them are connected to the same WiFi, you will need to go through the following steps.

First, you will need to turn the airplay on your Apple TV, you can do this by,

Next, you will need to mirror your smartphone to Apple TV. To achieve this,

Now all that is left is to cast your Oculus to Apple TV through your headset.

This is quite a simple process and you can easily cast your Oculus to Apple TV. However, the output on your Apple TV will be a bit late in some models. To overcome this, you can cast directly via Chromecast. We have explained that process below too.

How to Cast Oculus with Chromecast Device:

If casting via smartphone is not feasible for you, we have another method for you but you will need to spend a little amount of money for it. You will need to buy a Chromebook device and it isn’t even that much expensive. You can buy it for around $25. Remember, don’t opt for an Amazon fire TV stick or anything else. Chromecast is the only and most feasible solution for you.

Once you have your hands on a Google Chromecast device, advance to the following steps.

What to do if Oculus is not Casting?

VR technology is fairly new and there aren’t many comprehensive guides available on the net regarding their connectivity information. That’s why we took it upon ourselves to solve all of the queries regarding VR. Whether you have Oculus Quest or Rift, you can cast any of your Oculus headsets with your Apple TV with the above methods. If you are still facing any problems and want answers, don’t shy away from commenting. Someone from our team will reply with a solution ASAP. 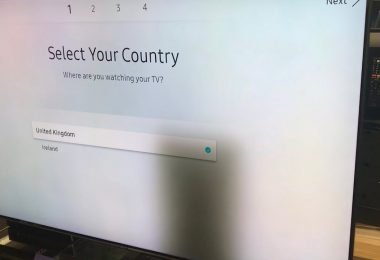 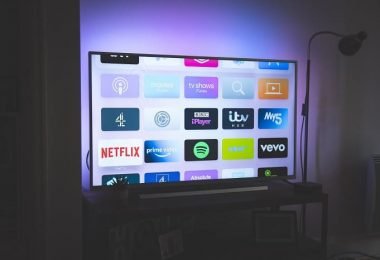 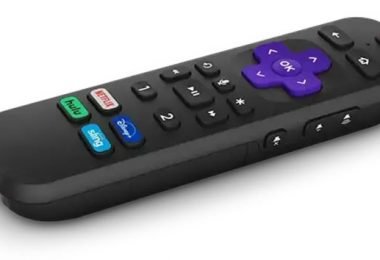 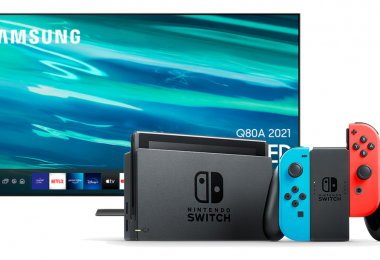 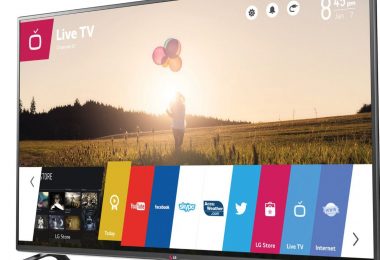