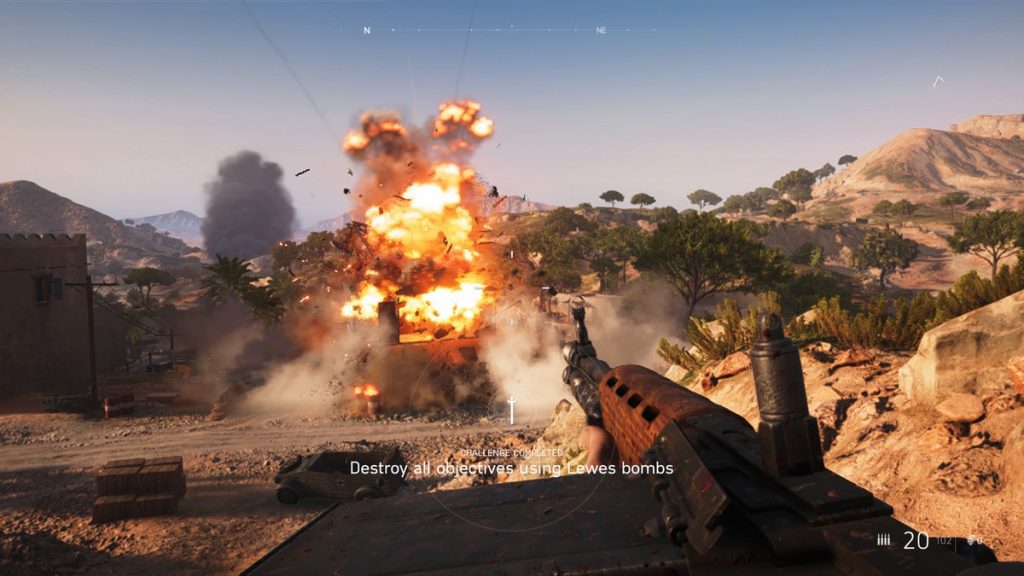 Ray Tracing and Deep Learning Super Sampling (DLSS) the technologies used by NVIDIA which are started with RTX 20 series. The prime purpose of these technologies is to enhance the visual fidelity of demanding games.

This is a popular rendering technique for creating 3D images by calculating how virtual light rays hit various surfaces. Before this method, a traditional method was used in which a handful of lighting objects were used to make everything appear realistic. Although it works without consuming much power, but many graphics cards by NVIDIA are now supporting ray tracing.

Before this, there were other techniques like polygons and rasterization were used by the developers for creating 3D imagery in games, for creating virtual environments without worrying about the physics and light. So, the graphics processing unit would stimulate and trace light rays bouncing around the scene to creating better imagery.

Deep Learning Super Sampling ( or DLSS ) is another technology used by NVIDIA to reduce the negative impact of ray tracing or in other words, it enhances the performance of ray tracing. Many games already support this technology, effectively allowing the GPU and CPU ( Personal Computer ) to render the game according to the power of the monitor but at higher resolutions.

See also  Laptop Screen Not Working but External Monitor Does

DLSS takes care of the visuals and can downsize the image if the monitor isn’t capable to display higher pixels, while key the details with temporal anti-aliasing (TAA ). So, a GTX 2080 Ti and a 1440p display would be a overkill for such a monitor where the 4k game would be downsized to 1440p, without destroying the crispness of the game.

Other than that, NVIDIA also uses, machine learning to take care of aliased frames with some degree of intelligence. So, the DLSS makes the game perfect for your needs with in-game processing to deliver efficient results, providing a slight performance improvement.

S0, now that you have the information regarding the RTRT vs DLSS, you can make the decision according to that. 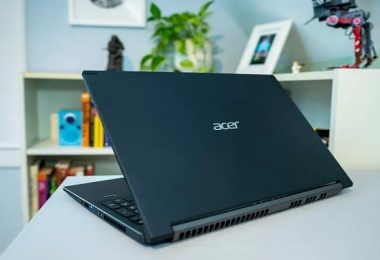 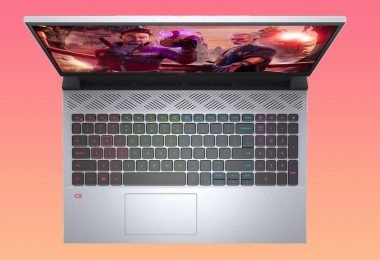 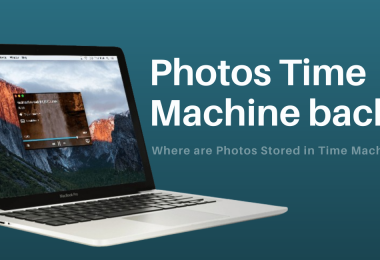 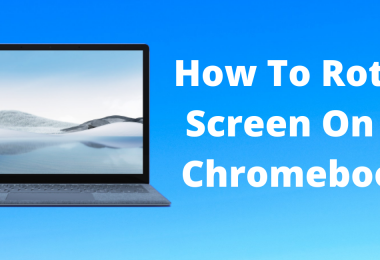 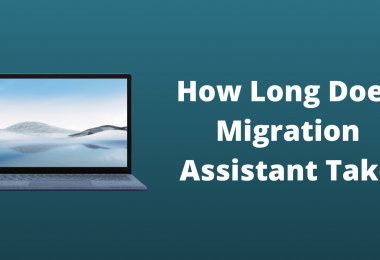