Planning your next trip to Dubai? But what about contacting your family? Through face time! Wait for a second! Does FaceTime work in Dubai? Let’s get to know the background and easy fix!

Apple corporation launched FaceTime in 2010 and got tremendous growth and appreciation as one of the best videotelephony applications with high-quality functioning. Still, in some countries where using FaceTime seems banned and isn’t allowed by government officials and legislature, you might ask, does FaceTime work in Dubai?

If you are planning for Dubai on an upcoming vacation, for a business meeting, or for any possible reason, you might not be able to contact your loved ones using FaceTime. Dubai only allows the use of Du, and Etisalat and FaceTime apps are termed illegal with other apps like WhatsApp, Viber, etc. Being the center of the world’s beauty and with the tallest building with high-tech development, Dubai feels unsafe allowing the use of face time; why is that? So let’s try to find out! 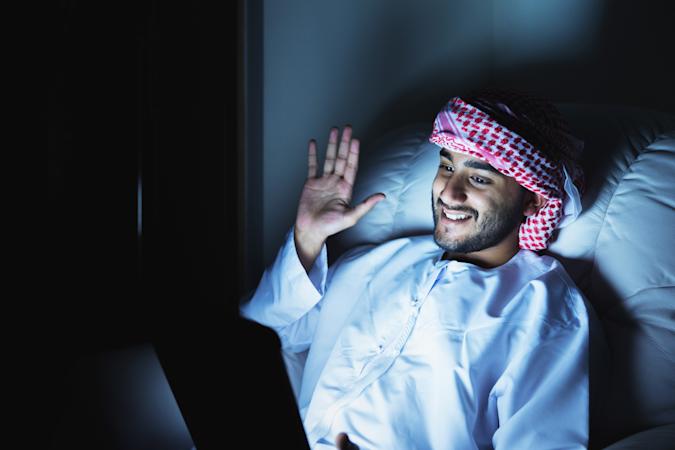 Does FaceTime Work in Dubai

In 2018 Dubai prohibited the use of FaceTime due to some personnel security reasons, and iPhone selling in the country stopped featuring the FaceTime technology. However, over a few tricks and foreign iPhone use, some people are still using FaceTime; what those methods are will discuss, but according to Dubai legislation, the service seems forbidden. However, till 2021 when for some time, the use of FaceTime occurred, a mystery that needs investigation. Let’s get to the prime part to know more about face time and its prohibition in Dubai with cracking reality!

Why FaceTime get Banned in Dubai- Reasons

Does FaceTime work in Dubai? Now you know that Dubai has banned FaceTime like some other apps, it’s time to reveal the reason behind the act, but some mysteries still require investigation.

According to Dubai legislation, any unlicensed application gets forbidden from operating in the country. And it was reported by the Telecom Regulatory Authorities (TRA) that FaceTime offered video calling and other functionalities without a valid licensing, and keeping that in consideration, the application gets banned in a democratic country like Dubai.

The officials never clearly described the reason behind the ban on FaceTime. Still, according to secret knowledge, a case found that some iPhones were hacked and used to use them from leaking the country’s sensitive data and video calling, ensuring harm to the country’s surveillance system. So maybe the ban was made on this behalf as well.

Besides the above-said reason, it might also be possible that protect the state-run telecoms and enhance the profit through the available ones. As a result, the overall consequence led the government to prohibit face time as it would have taken the maximum bandwidth leaving others at level 1 stage without getting further advanced. The above said could also be a reason behind the FaceTime ban.

Is FaceTime Unbanned In 2022

Regarding the un Ban on FaceTime, no official statement gets announced by the government. During the expo2021-march 2022, FaceTime and WhatsApp seemed to work for many users in this event from across the globe. Millions of visitors visited the Dubai expo, and the app seemed to be functioning at that time. No report has been published in this regard but still from higher officials, the banned across the country is still the same. However, people have started other means to use FaceTime without any inconvenience.

Does FaceTime work in Dubai? Despite the prohibition of FaceTime in Dubai, some tricks and applications would help you do face time when required in an emergency or for prime need. Let’s get to know what those methods are.

Most foreigners have reviewed that when they use the hotel WIFI, FaceTime seems to work. But remember, the iPhones were not the ones purchased from Dubai as they lack FaceTime by default. Many other users claimed that visitors get the same functioning with WIFI usage. If the WIFI doesn’t seem to work, go for the next solution.

The use of VPN has made it relatively easy to operate particular applications that get banned in a state. With the help of some sophisticated VPN, people can try FaceTime quickly. It’s the best way to access FaceTime and redirects the overall traffic after encrypting and ensuring the call is from outside the state, making the video calling effortlessly.

The best VPNs may include the following: you can try one if required.

Is VPN safe to use FaceTime in Dubai?

Yes, VPN is considered a reliable and safe way to unblock or continue using FaceTime and other banned apps in Dubai if you brought in your iPhone other than any you purchased in Dubai. Only in this case, VPN will be a better option to go with for easy facetime accessibility.

What are other applications banned in Dubai?

Besides FaceTime, the Dubai Telecommunications Regulatory Authority (TRA) has also banned the use of WhatsApp, Skype, Viber, Snapchat, and Facebook Messenger throughout the state.

Dubai selling iPhone lack the prebuild facetime feature, and because of that, the use of face time gets even more restricted other than banned throughout the state.

Do we hope you might have found the answer to your query? Does FaceTime work in Dubai? Despite its ban in the state, we have tried to provide all the relevant information regarding tricks and fixes to use Facetime. Dubai, one of the most developed countries, should limit the strictness of internationally approved apps to help people easily connect with their families across the states and improve communication. But somehow, based on the security issue, the problem persists, making it a bit tricky to remove the ban officially. To know more about Facetime, its availability and accessibility worldwide, along with its features and working, follow us to find more exciting and informative guides.

See also  Why Does It Say Join On Facetime In Messages 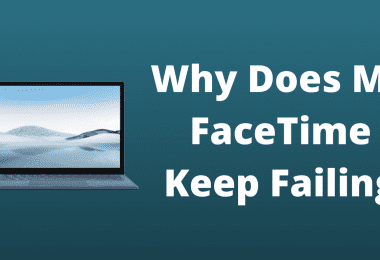 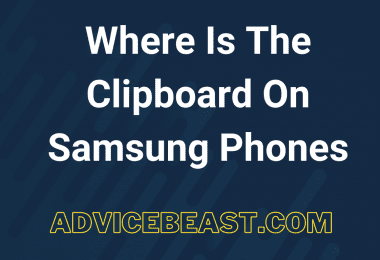 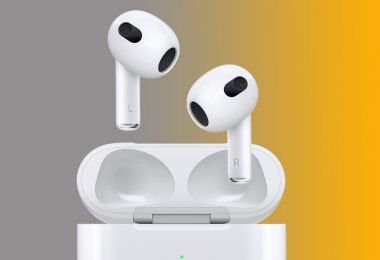 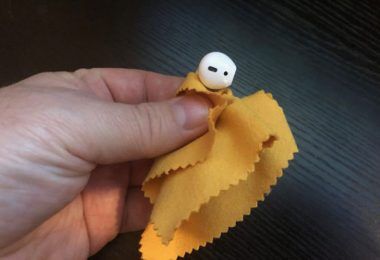 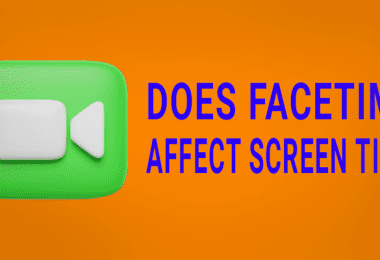 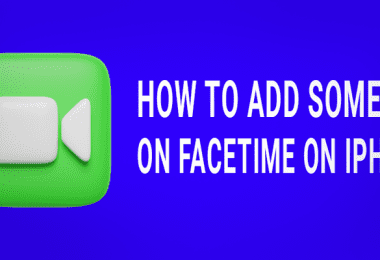