Buying a computer needs a lot of considerations but does monitor hertz affect fps of the monitor? Well, the article below explains a detailed answer.

A monitor is a complex unit of different Hardware and Software that collectively decide the quality of that monitor. Though there are a lot of things you’d need to consider while buying a monitor for a specific purpose, Refresh Rate, and FPS probably matter the most. That’s because, in the end, it’s the screen quality that matters the most!

While making a decision, you might confuse whether monitor hertz affects FPS or not. Well, the answer can be a tie or can be a ‘No’ depending upon the situation, and before explaining the statistics, it’s better to know about Hertz and FPS a little deeper.

Well, with the broad explanations of Hertz and FPS, you may think that the frame rate is somehow limited by the screen’s refresh rate? No, as they are totally two different things.

Concluding the explanations, you can simply say that FPS is the number of frames a gaming computer or monitor is drawing or producing, whereas the refresh rate is the count of the monitor’s ability to refresh the image on-screen.

The refresh rate (Hz), by no means, affects or influences the frame rate outputted by GPU. However, the point to ponder here is, if a monitor’s FPS is higher compared to the refresh rate, the display won’t be able to feature all of the frames produced by the monitor. Considering this, we can say that though Hertz isn’t technically limiting the frame rate, they do set a cap.

Another important thing to remember is, even if the monitor can generate 90FPS under preferred settings, and can support 90Hz, 120Hz, or above, you could still be trapped in the lower refresh rate capabilities due to the ports added on the GPU and display.

What Does a Monitor’s FPS Mean?

FPS stands for Frame per Second and it measures how many distinct images appear on screen in a second. Considering this, FPS is important for all films and videos including video gaming.

A-frame is actually a still or stationary image that is played in a rapid slideshow along with other still images to generate an illusion of neutral and natural motion. Frame rate means the number of images that’d be displayed in the context of one second.

For this smooth rendering, CPU and GPU both work in collaboration with each other and determine the actions of AI, positions, the physics, and textures of all the included objects to finally produce a life-like image.

Followed by image production, the GPU cuts the image into pixels considering the resolution chosen by the user and forwards this information to the display. Conclusively, the stronger the CPU and GPU, the more frames generated per second!

Usually, you can find either 24fps, 30fps, 60fps, or 120fps and higher in the market. Live TVs, operas, and sports rely on 30fps which is comparatively better and smoother than 24fps. 60fps and other higher frame rates are considered perfect for more cinematic, latest, and slow-motion videos.

Do You Know, the frame rate is a typical gaming benchmark used to measure hardware, driver,  or game performance and some APIs like DirectX and Vulkan.

What Does a Monitor’s Hertz Mean?

Where FPS is a game of CPU and GPU, the refresh rate is the battleground of the display. The Refresh Rate for any screen is measured in Hertz and it’s a measure of a screen’s display updates. In other words, Hertz is the number of times a monitor has the capability to redraw the screen in a second.

As the name indicates, it’s the time the content takes to refresh on a screen. In simpler words, a screen’s refresh rate counts how many times a display refreshes in a second. The better the refresh rate, the clearer the picture quality. Hertz defines the clarity of an image on the screen, specifically a motion picture.

Usually, 50Hz was common for a long time whereas in the U.S., the normal refresh rate was 60Hz as electricity over there runs at 60Hz. Today, 120Hz, 240Hz, and in fact 600Hz in new HDTVs have taken over the market like a storm offering a screen quality like never before.

Now when we are better familiar with Refresh Rate (Hertz) and Frame Per Second (FPS), it’d be convenient to understand if the monitor’s Hertz affects FPS or not.

How Does Hertz and FPS Influence Each Other?

There are multiple situations where Hertz can somehow affect or influence the FPS’s performance and these includes;

While playing a game, the monitor’s refresh rate can effectively limit the frame rate. That means, if you’re using an 80hz display monitor, whereas the computer can output up to 120 FPS, the screen would still be displaying 80 images per second.

If a display’s frame rate is different from the refresh rate, either higher or lower, the screen may show tearing or glitches. A tear or glitch is explained as a visual error where the display features the information of two or more frames together. It’s just a visual impairment and doesn’t cause any damage to the GPU or display.

If you are selecting or using the latest monitor, chances are, the monitor and GPU both support NVIDIA G-SYNC. This Nvidia-GSync allows the monitor to alter the refresh rate up to any extent to match with the fps to show the finest picture quality. GSync renders images as soon as they are fractured by GPU and thus, eliminates ghosting, tearing, and glitch.

Concluding the facts and statements, the answer to the question ‘does monitor hertz affect fps’ is a yes. There are situations where a monitor’s refresh rate can effectively limit the frame rate and there are solutions, too. Concluding the differences, both must be incompatible sync either GSync or FreeSync to avoid any kind of visual defects like glitches, ghosting, or screen tearing. 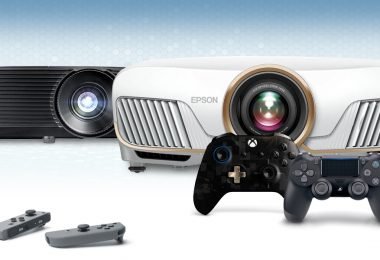 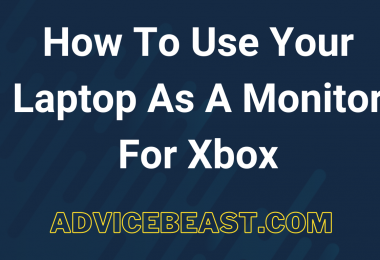 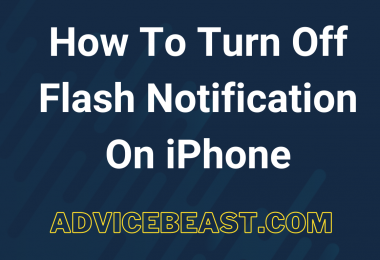 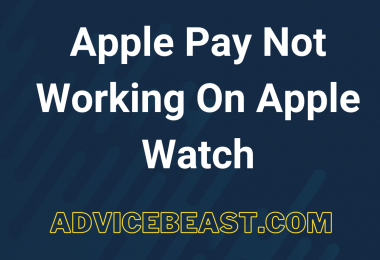 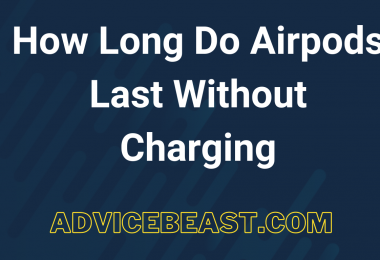