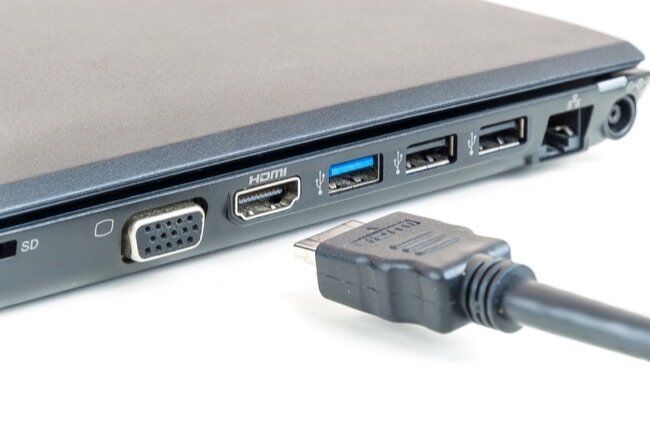 Couldn’t figure out whether the HDMI port in your laptop is for HDMI-in or HDMI-out? Follow our guide and check if your laptop has an HDMI input or not.

Almost every laptop has an HDMI port but, can all these laptops be used for playing games on a console by displaying it on a bigger screen? Well, getting HDMI-in on a laptop isn’t possible unless it features a separate HDMI port or HDMI-in, which is unfortunately quite rare in laptops.

Whether you plan to use the laptop as an external monitor or turn it into an essentially portable display, it cannot be done if you don’t have a laptop with HDMI input. Why?

The foremost reason is that incoming signals from HDMI require specific hardware to be decoded that you can rarely find on any laptop. In almost every laptop including the most premium and latest ones, the HDMI port is only present for output.

Additionally, laptops usually contain LCD panels and unlike monitors, these work with Low-Voltage Differential Signalling (LVDS). Not to forget, this is why the connectors are also different.

Though the HDMI connectors are usually the same, the laptop won’t receive the signals even if you have plugged one end into your laptop and the other into your console. This is because your laptop has a port for HDMI Output only and is not compatible with HDMI Input.

Note: All the HDMI ports have a similar appearance, it is not very straightforward to figure out whether you have an HDMI-In for a laptop or not.

To know more about how you can find out if your laptop has an HDMI input, we urge you to read the article carefully till the end.

Related: How to connect Xbox one to a laptop with HDMI

What is HDMI and how does it work?

HDMI, short for High Definition Media Interface holds the responsibility to transmit high-quality videos or audio signals from one electronic component to another. For example, viewing your laptop’s screen or console games on a large HDTV.

As the HDMI is backwards compatible, many people believe that it is simple to make it work the other way around. For example, to utilize the laptop as a display screen for other devices such as gaming consoles.

HDMI is an all-digital connection that offers can transmit videos and audios in exceptional quality. With just one cable, you can connect your laptop or any device to a mighty home theatre system as well.

Since it has support for brilliant quality of audio and video, it serves as the only source of compatible connections for some formats such as DTS-HD Master Audio, Dolby TrueHD, and 3D video.

There are five different types of HDMI cables or connectivity based on audio and video quality. These include:

So, how does an HDMI actually works?

The working of an HDMI seems to be very complex but is pretty simple.

Being an audio/video interface standard, the HDMI works efficiently via an HDMI cable. Devices that are HDMI compatible have a connection point somewhere at the back or sides where you can insert the cable.

This cable has a distinctive six-sided plug on both ends and each plug features 19 steel connector pins that fit perfectly into the 19 pin holes into the HDMI port. These pins are responsible for the high-quality transmission of video and audio.

For video, the quality is high definition whereas, for audio, the pins transmit up to eight channels.

What is the difference between HDMI Input and Output?

It is extremely rare to find HDMI input and output both in a single laptop or any electronic device. A lot of people believe that a single HDMI port can work as an HDMI Input and HDMI Output which is not true. For both purposes, separate ports are required since the two of these work with different mechanisms.

Speaking of the HDMI-in, it is known as the receiving side as it is designed to accept or receive from one end of an HDMI cable. Via this accepted end, high resolution audio and high definition video are transmitted from the HDMI outputs of different devices such as game consoles, Blu-ray players, and A/V receivers.

Most displays have HDMI-in ports such as TVs and monitors that can only receive signals.

On the other side, the HDMI Output is known to “feed” the signals into the digital devices via their HDMI inputs. The HDMI-out ports can send signals out to the other device on which the video or audio is likely to be played. Video or audio being sent from a device is received and processed by the other end for a quality display.

Simply put, the main difference between the HDMI Output and HDMI Input is the direction of the incoming signals. The sending side is HDMI-out and the site where these signals are received and accepted is the HDMI-in.

Note: Alienware laptops support both HDMI in and out.

Does my laptop Have HDMI Input?

All HDMI ports on laptops have the same look and you cannot distinguish whether it is an HDMI output or an HDMI input port just by looking at it. Your question remains the same here i.e., does my laptop have an HDMI input? Right?

Well, in order to find out whether your laptop is integrated with an HDMI input port, the safest way to confirm is by checking the list of features and specifications of the exact product from the website.

If you fail to find the product or its specs on the website, try out another simple method.

Usually, the manufacturers label an HDMI-in port if present. So, if the HDMI port isn’t labelled on your laptop, it is because a regular HDMI port is only HDMI-out.

Fortunately, some devices have two separate ports for HDMI-out and HDMI-in that allow you to connect HDMI output to an input adapter for convenient transfer of audio and video signals.

Can you convert HDMI Output to Input?

We understand your struggle to find the best yet efficient way to convert an HDMI-out to an HDMI-in. However, we are not very glad to tell you that you can’t convert HDMI input to output or vice-versa.

It is because the internal circuitry is different for both the cables and ports. A useful alternative could be getting a game capture device that allows you to receive video/audio signals.

You can also utilize an external adapter that is capable of receiving HDMI input from an external digital device and transfer the signals to your desired device via a USB port or any other port of connectivity.

How to get a laptop to read HDMI-In?

Despite the fact that most of the laptops lack an HDMI input port, you could sometimes want your laptop to do the least i.e., only read HDMI-in signals. But, why would you want that?

It could be because you plan to use certain software (OBS) in order to record or stream content coming from another device, for example, a gaming console, Xbox. However, this can be done by using a USB HDMI game capture card.

Since there is a chance of high latency, you can’t play games on the laptop even after using a USB HDMI game capture card. But, what you can do is stream or record gameplay.

Remember, these cards are a bit expensive so, whether you can buy a USB HDMI game capture card or cut most of the significant cause and buy a cheap HDMI monitor instead. A lot of people do so and admit that it is comparatively more practical and way cheaper.

Are there any gaming laptops that have an HDMI-In?

Yes, you can find a handful of laptops coming with an extra HDMI port for input, e.g. Alienware M17x, M18x, 18, and R4. Except for these, we believe that no other laptops support HDMI-in at the moment.

Note: While a laptop using HDMI works as a display only. Apart from this purpose, it cannot let you use any other components of the device, for example, speakers or keyboard won’t work.

See also  Can a laptop be tracked after factory reset?

It is mostly used as a portable display that allows you to play games on your PS4 or Xbox with high-quality visuals and supremely clear audio.

While most of the laptops lack an HDMI Input port, there are some alternatives that can help the users with the connectivity. HDMI cables are widely used by people for displaying the visuals of their laptops, gaming consoles, Blu-ray players on a bigger and better display screen.

Now that you know, it is practically not possible to directly convert an HDMI-out to an HDMI-in, you must invest in a USB HDMI game capture card for the purpose. Doing so could help you achieve your desired results so that you can enjoy your games even better.

While it might be hard to find laptops with HDMI Input ports, the good thing is that you can! But, before you start looking for laptops with a separate HDMI output and an HDMI input port, make sure you are not on a budget. Yes, you got it right. These top-tier laptops cost a lot. 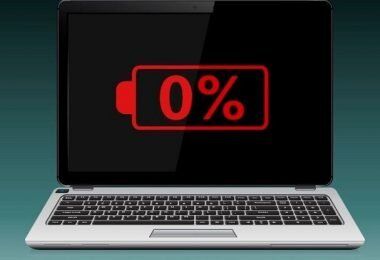 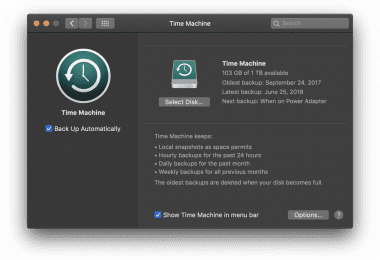 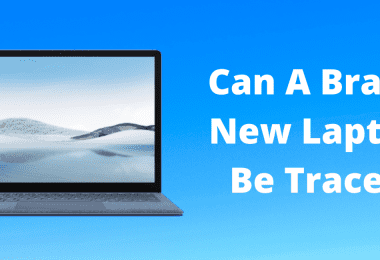 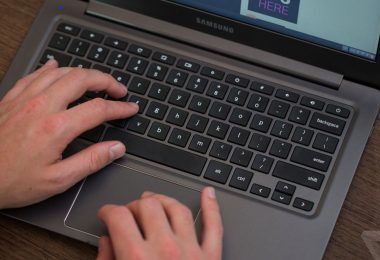 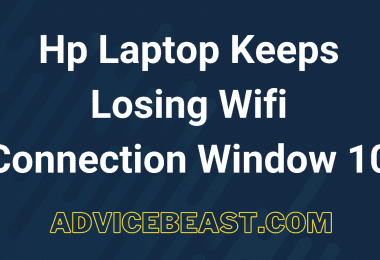 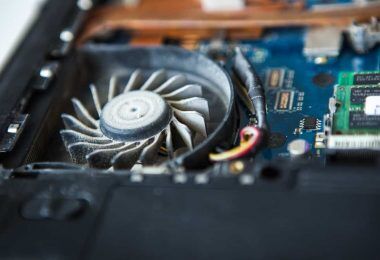