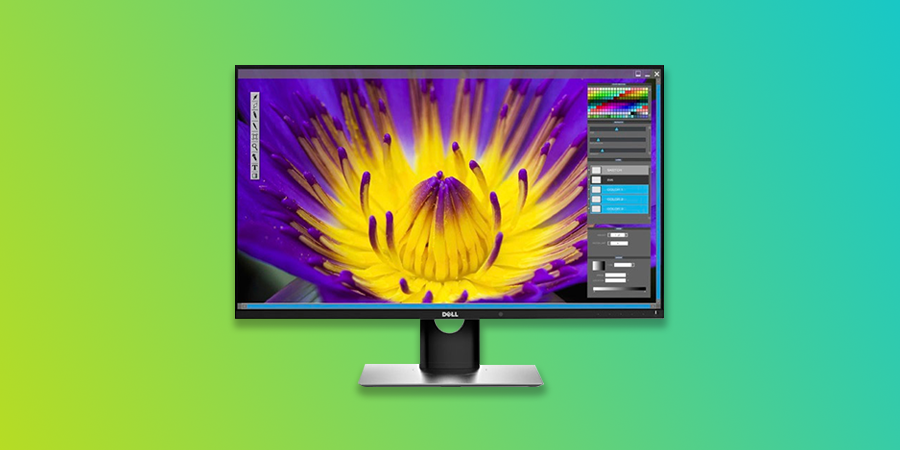 How does an OLED monitor work?

How does an OLED monitor work?

OLED monitors work with an OLED display and this includes an OLED emitter. This is a carbon-based material that uses electricity to create bursts of light. To break it down even further in the structure of the OLED monitor we see the layer that emits light right between the anode and the cathode.

Is OLED display good for eyes?

When compared to LCD’s OLED displays are probably better for the eyes! This is because while backlight functions and local dimming will inevitably cause flickering in LCDs, OLED displays subdue visible flickers. These are known to causing considerable strain on the eyes and can also cause headaches.

Are OLED monitors worth it?

Right off the bat, the catch with OLED monitors is that they are quite expensive. If you can overcome the price range, they are certainly worth it! They offer better pixel response times and also work better with contrast ratios. On the plus side, since OLED is becoming more mainstream, prices might become more affordable sooner!

See also  Is there a wireless computer monitor?

What is the difference between an OLED monitor and an LED monitor?

The only real difference between an LED and an OLED TV is the self-illuminating pixels of the OLED. On the other hand, LEDs are used to illuminate an LCD. Other than this, OLED TVs also provide wider viewing angles than LEDs do.

What are the three advantages of OLED displays?

There are many advantages, but the three key ones that come to mind include: 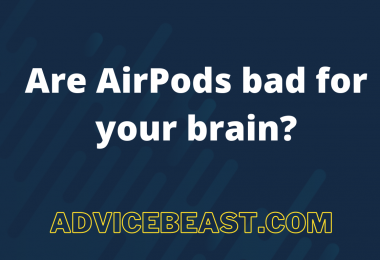 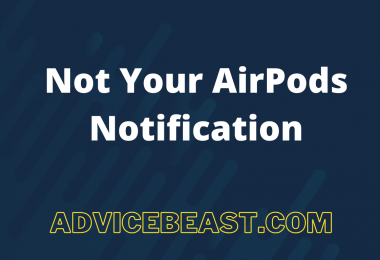 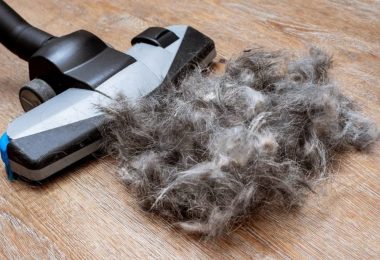 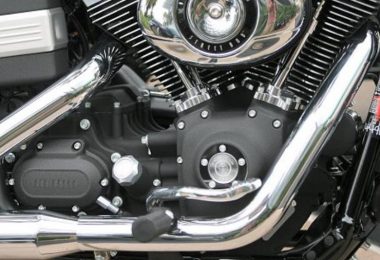 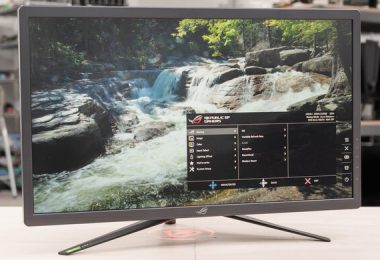 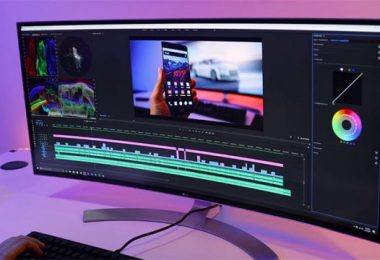