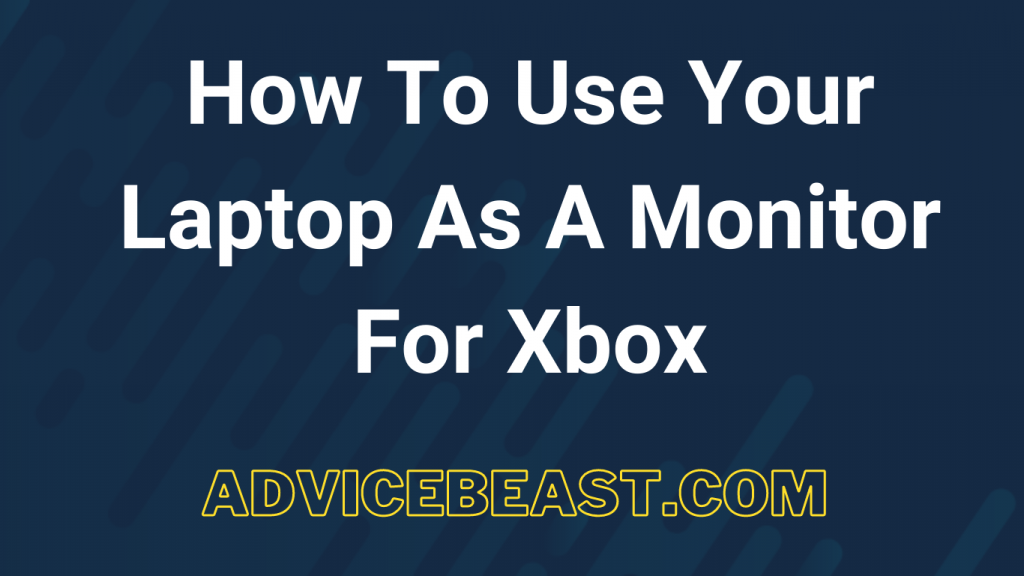 Do you want to play Xbox on your laptop? Let’s dive! Stay here! We’ll guide you on using your laptop as a monitor for Xbox.

Laptops and computers are getting increasingly versatile, and they are used for a wide variety of functions. So, it might be challenging to find a simple solution to play your favorite games on the go, particularly for Xbox One console users.

Absolutely! Many people prefer to use their laptop as a monitor to play games on the go because it is lightweight and has a fantastic screen. With the right connections and software, you can stream, mirror, or transfer displays from one device to another.

Are you excited to play your new Xbox One game, but your family members watch their favorite soap? Have no access to a television or computer display at home? When it comes to gaming on a laptop, there are a few things that you need to keep in mind before you get started. We’ll go through what to consider and how to use your laptop as a monitor for Xbox One in the following sections.

Why Would You Need to Use Your Laptop as a Monitor?

Most people would like to play video games on their television; however, people have no choice but to utilize other methods for mobility and comfort in some circumstances. When you don’t have access to a television or monitor, a laptop comes in handy. Furthermore, those without a display device often fail to realize that their laptop might serve as a substitute screen.

This article will explain whether or not you can use your laptop as an Xbox One display. Here are two specific techniques for connecting your Xbox One to a laptop.

How to Use Laptop as Monitor for Xbox One?

Method 1: Use an HDMI cable to connect your Xbox One to your laptop

There are a few things to keep in mind when connecting your Xbox One to your laptop screen through HDMI.

HDMI is the standard connector for video and audio transmission when it comes to current-generation consoles. There are several HDMI ports on television, allowing you to connect various high-definition media. The HDMI input source receives information from the Xbox One output source.

As a result, you’ll need to verify that your laptop’s HDMI port is capable of serving as an input source. Because of this, high-definition audio and video may be sent out of the laptop but not back into the laptop directly. However, only a small percentage of consumer laptops include an HDMI connector. The most crucial step in this method is to find a laptop with an HDMI input source.

It’s done. Your Xbox One’s UI should be shown on your computer’s display. To rapidly return your screen to the original laptop video source, pick the laptop’s video source.

Method 2: Use a wireless connection to connect your Xbox One to your laptop and use the Xbox App

To play Xbox One on your laptop, you’ll need an HDMI input source that isn’t available on all gaming laptops. Microsoft Windows 10 for PC is required for this strategy to work.

This is a step-by-step guide on connecting an Xbox One to a laptop using the Xbox App.

Your laptop may then be used as the primary monitor for recording/streaming/playback, much like a television set. Windows 10 computers will also be able to use this way.

What are the basic requirements to run the Xbox app?

Today we discussed how to use your laptop as a monitor for Xbox? There is a significant variation in the gaming experience depending on whether you are using an HDMI connection to connect to your laptop or using a gaming monitor. So, it is possible to build the best Xbox One gaming setup by using a variety of various approaches and techniques.

A 4K display provides a far greater level of satisfaction than an HD television when playing games. When configuring your Xbox One, maybe this information will assist you in the correct route. 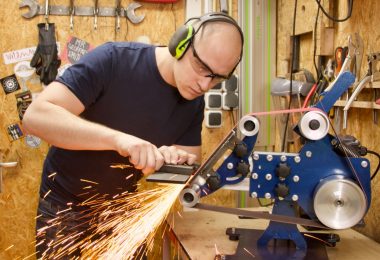 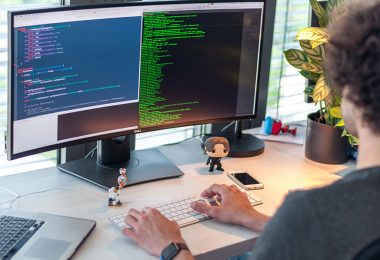 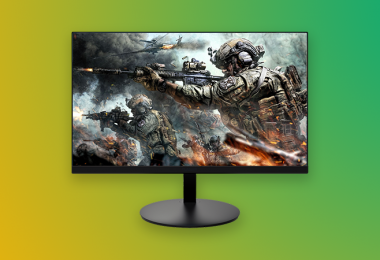 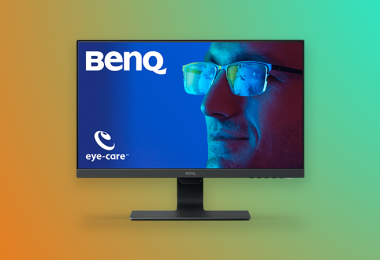 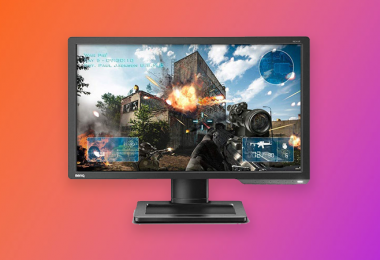