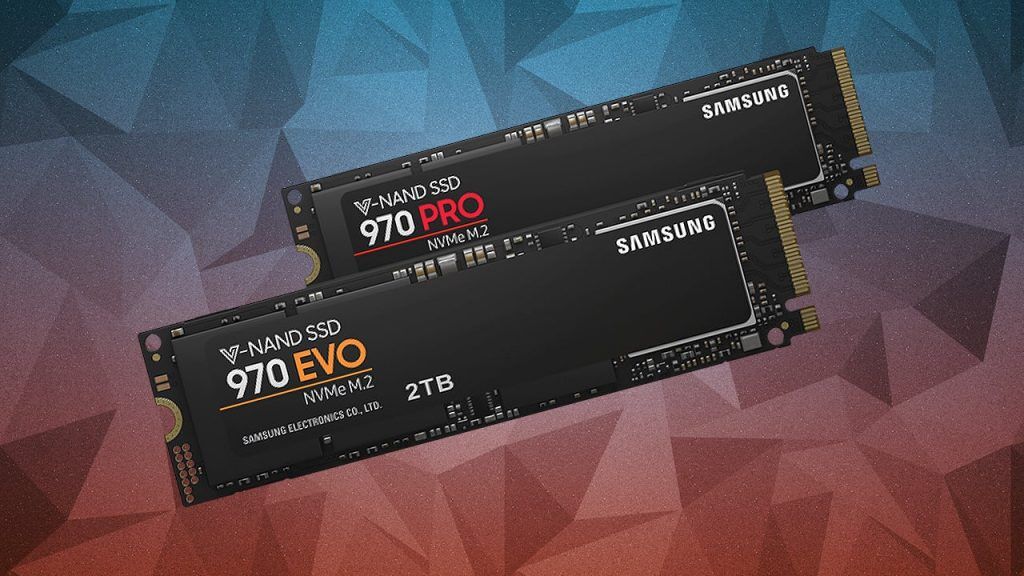 SSDs use NAND flash technology to store data, and there are no moving parts in them, making them much more reliable than their counterpart’s HDDs. SSDs are way more expensive than HDDs but are super-fast, reliable, and durable.

Who doesn’t want high-volume storage, and when it comes to SSD, everyone likes a higher-volume SSD. So, how much storage will be enough? 128GB, 256GB, 512GB, or a terabyte of storage.

Is 500GB SSD enough for gaming

The answer depends on the usage.

A high-volume SSD will be required when dealing with bigger console-level games, but getting an SSD for gaming is important. Yes, because SSDs can make gaming much smoother than HDDs. So, what’s the sufficient Size of SSD for gaming then. If you are going to store plenty of games in your SSD, then guess what? 500 GB won’t be enough.

That’s why you have to decide about the number of games, movies, or other media you will store on the SSD. For instance, a game of 50GB will leave 450GBs behind, and that’s a space of 9 more similar games. That’s why think before buying an SSD.

Buying a laptop with a small SSD drive will eventually require you to purchase additional storage in the form of a hard disk drive or solid-state drive. Modern games with executive graphics take a ton of spaces that can empty your storage space after installing only a handful of games.

But, if you think that you can get the job down with a small-size drive like 256GB, then there is no need to spend a lot of money after an expensive bigger storage SSD. A large storage SSD will remove the risk of getting short on storage space but see if you can afford one.

How Much SSD do I need for gaming

So, what’s the ideal Size of SSD for gaming. First, understand what type of games you will install on the drive. If you deal with casual games, then a 128GB SSD is more than enough. But, if you are going after demanding blockbuster RPG games, shooting games, racing games, or strategy games, then get ready to purchase a 256GB, 512GB, 1TB, or even 2TB SSD to store the heavy graphics and textures of the game because they take a lot of space on the drive.

IF you don’t want to confuse yourself and don’t want that your system faces a shortage of storage space, then go with a 512GB SSD. The bigger SSD you get, the more space you will enjoy. Do not expect a 128GB of 256GB SSD to work for modern games. Each game can be of hundreds of GBs, and you might end up with no extra space after installing a handful of games.

The selection partially depends on the budget as well. If you can afford it, go with a 1TB storage drive and install plenty of AAA series games like Call of Duty, CyberPunk, Fortnite, or PUBG.

If you do not have enough cash, go with a 500-512GB SSD. Other than that, 1TB would be the ultimate storage solution for games.

This is the best 500GB SSD for gaming, thanks to the instant read/write speed that allows the games and applications to load faster.

This SSD is the budget option on our list, and you can install the WD black Dashboard software to customize this storage drive in your windows computer. You can connect this SSD with your PC and your gaming console.

The next best SSD for gaming on our list is Crucial MX500, an M.2 interface SSD in various storage spaces between 500GB up to 4TB for storing modern games, movies, and other media files.

The SSD comes with Crucial Storage Executive software that allows you to customize and monitor the SSD’s performance. Finally, this is the best SSD for gaming, productivity, and other creative projects allowing you to focus on more important things.

Samsung is a well-known name for manufacturing electronic devices and components, and this SSD is one of their best SSD that offers 3500 MB/s read speed, and 3,000/MBs write speed. The SSD also maintains a temperature of 41 degrees or lower, making it ideal for excellent video editing, graphics designing, and gaming tools.

The SSD can manage 38 degrees of temperature and automatically controls it. The drive performance is great, and it can control itself in case of heating to prevent overheating. This SSD is suitable for gamers, graphic designers, and artists.

This internal SSD is the ultimate solution for modern gaming and this generation of PCs. This internal SSD is perfect for professional gamers, designers, tech enthusiasts, and those using modern PCs, workstations, and notebooks to take them to the next level.

This SSD is based on 3D NAND technology and gives you 3400 MB/s to 3000 MB/s read/write speed. This SSD utilizes QLC technology, and the storage capacities available for this drive are 256GB, 512GB, and 1TB. This is a highly secure SSD that uses AES 256-bit encryption techniques for data encryption. The temperature management is done with Adaptive Thermal Protection. The SSD optimizes its performance for all types of needs.

This is the final SSD for gaming that uses Gen 3×4 interface and has the fastest reading and writing speeds. This SSD is super-fast than traditional SSDs.

It is designed to withstand higher temperatures and uses NEVADA flash type. That’s the fastest and most reliable flash memory type. All the components of this SSD are built to last longer. 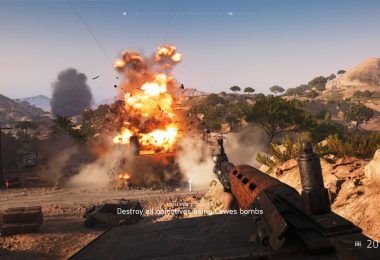 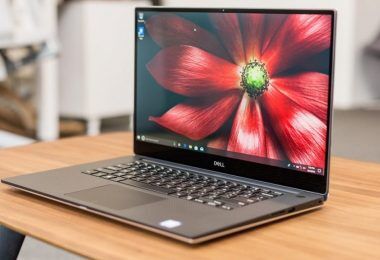 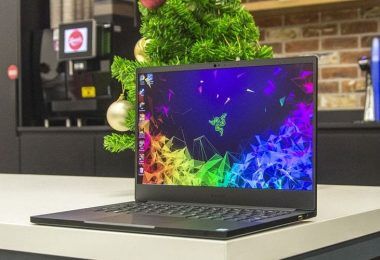 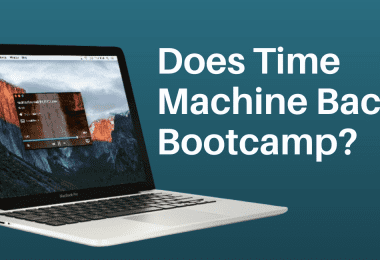 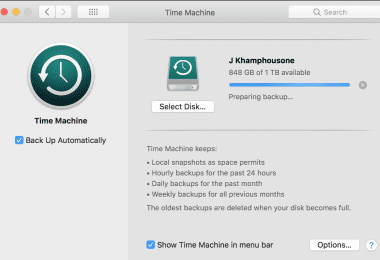 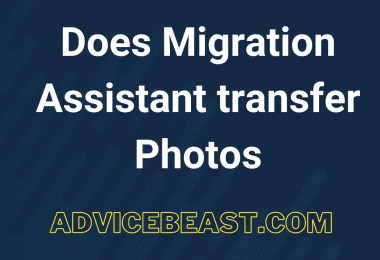