Is a laptop considered a PC? Laptop vs Desktop PC, what should be preferred? This detailed guide shows you step-by-step the difference and similarities between a laptop and a PC to make an informed decision.

Things are changing rapidly in the world of computers and this revolution is making technology more accessible, cheaper, smaller, and faster. If you’re also confused about if a laptop is still considered a PC or if It qualifies as a desktop, this is the article for you.

The smaller size, right power, and easy to afford price tag make a laptop considered a PC. Now, the desktop computer is also considered a PC but that’s a non-mobile computer and has everything separate from monitor to mouse, and keyboard, and case.

Is a laptop considered a PC?

IBM corporation was the first company to coin the term personal computer for the devices they manufactured and they started getting popular as “IBM Personal Computers” but along the way, that brand significance faded over the years.

Nowadays, computer devices are differentiated by their operating systems like Windows-based computers for Microsoft Windows users and Apple computers produced by Apple company.

How would you devise a PC?

PC stands for personal computer which is a computer system that an individual uses and it can be a desktop computer, all-in-one, laptop, tablet, or any other computing device. Generally, PCs are now referred to as only Windows-based desktops and laptops.

Is a laptop considered a Desktop?

There is a great difference between both the laptop and the desktop. Desktop is a set of devices including CPU (Central Processing Unit that resides in a case and houses RAM, HDD/SSD, Motherboard, and a handful of other sub-devices), Monitor display, Keyboard, and Mouse that makes it non-portable and difficult to transport setup and depends on the availability of electricity. While, the laptop on the other hand is a pretty compact all-in-one computing machine that boasts a monitor, keyboard, mouse(trackpad), and every other thing in just one small lightweight box that operates on a battery and can be taken anywhere with you.

Computers were invented a long time ago but the slow and steady revolution results in the creation of a portable device which is the laptop – the portable typing machine.

Now, you know the difference between laptop and desktop but they both come under the tree of PC even though they are totally different from each other in many ways.

Similarities between a desktop and a laptop

You can now easily figure out that desktops and laptops both are different devices but both of them are considered personal computers.

Having the same components and functions makes the work the same, let’s take a look at what are the common things of laptops and desktops.

CPU: ( Central Processing Unit that does the basic computations and complex program running to run different applications like MS Office, Antivirus, or any other software )

GPU: ( Graphics Processing Unit that handles the rendering of graphics and animations for smooth gameplay)

RAM: ( Random Access Memory is a temporary memory that stores data for only there is power and it helps achieve multitasking )

Storage: ( It can be a mechanical hard drive or a solid-state drive for storing all the programs, files, documents, and entertainment data that you can view later at any time)

Display: ( the screen that shows the output produced by the CPU to help you use the computer visually)

Keyboard: ( The device that allows you to give inputs to the computer for operations )

Mouse: ( The device that helps you locate to anywhere on the monitor screen and perform actions )

Laptops and Desktops are even based on the same operating system (windows) but that was four decades ago, as now they are coming in different operating systems like macOS, Linux, Ubuntu, and many other.

The only difference between the desktop PC and the laptop is the difference in form factor because both are designed totally different from each other.

Differences between Laptops and Desktops

Laptops are portable packing all the scattered hardware in one small box that keeps the necessary parts together but that also makes it difficult to disperse the heat from the components which can lead to significant damage when using the laptop for resource-hungry activities like intense gaming sessions or super-complex video editing projects.

Let’s use the desktop as the benchmark and see how laptops are different.

A laptop weighs around 2-8 pounds and you can easily tuck it into your backpack while commuting or any other type of transportation.

One part of all computing devices that produce the heat and a ton of it is the processor. The two big companies producing processors are Intel and AMD and they have manufactured mobile-only chips for laptops to ensure they produce less heat but they are less speedy as well.

On the other hand, a desktop computer, that’s usually considered a large case has more powerful processor and to dissipate that heat problem, many computer owners use big cooling fans inside the case to maintain the internal temperature of the CPU. Cooling technologies have also evolved these days and there are liquid cooling mechanisms are available to control the heat that just releases from the CPU without letting it spread to other parts.

Furthermore, laptop processors were less powerful and less equipped to be clocked in the past, but now almost every laptop comes with more or exact powerful processors like a desktop computer that can be clocked or turbo up for getting more processing power.

Most mainstream laptops are equipped with integrated (built-into the CPU) graphics chips which are less powerful than the discrete (stand-alone) chips which is usually seen in desktop computers.

But that’s also the news of the past as nowadays laptops are coming with modern and more powerful discrete graphics processing units which can deliver the same power as the desktop computers allowing you to play multiplayer, AAA intensive, and demanding games.

The biggest problem with laptops is the lack of upgradability whereas desktop computers can easily be upgraded or completely rebuilt from scratch. But that’s not all, a small up gradation in the laptop can be tricky like changing the RAM would require you to open the case, disconnect the hard drive, unscrew few other things, and then insert the RAM and this swapping of components is not possible by an average user.

Using the same components for ages will start creating issues over time because technology is improving day by day and old technology may lack at some point where new technologies beat them. SO, you may have to replace the laptop completely with any high-end system that would require a lot of money.

As laptops are good for portability that also means you will be limited to smaller screen sizes and the bigger screen size for any laptop will be 17 inches. While the desktop computer doesn’t limit you and you can either gate a 20-inch LCD or LED monitor or a bigger 34-inch curved or Ultrawide Display for your desktop computer.

Screen size and resolution, both are major parts of any display and it also depends on your requirement and the type of work you want to handle. One thing is sure that on a laptop your workspace is cramped compared with a desktop display. The perfect balance of resolution and screen size will be required to make sure what type of laptop is good for you and the best combination is a 4k display with a 1440p screen for an immersive viewing experience with clarity and sharpness.

Do you need a laptop and a desktop?

It totally depends on your budget and requirements. Having a desktop allows you to work on more powerful and resource-taking projects and can be cheaper compared with the laptop. But, a laptop offers you portability allowing you to work from anywhere around the world.

Who needs a desktop

If you’re always working from home and your work involved intensive processing which is in the case of video editing or writing codes, and you want to play the latest demanding games without any input lag, then the desktop computer is the ideal machine for you.

Who needs a laptop

If you’re a traveler and always working from remote locations rather than sitting at home all the time. Plus, if you’re just doing work on casual applications like MS office or doing light activities like conference calls, doing normal web browsing. And, you only like to play casual gaming titles then the ideal device for you is the laptop.

Who needs a laptop and a computer?

If you’re working from home and from other places, if you travel a lot, if you want to keep the work accounts separate from personal computer and if you like to play powerful games more often then you are doing to need a laptop as well as a desktop computer.

Having all the information still requires you to decide what are your preferences. It will most probably depend not on the budget and a decent system can cost between $500 to $1000 and buying both can require a lot of budget as well.

Owning a laptop can make your location free and having a desktop can help you do your most powerful tasks quickly, now the decision is yours. 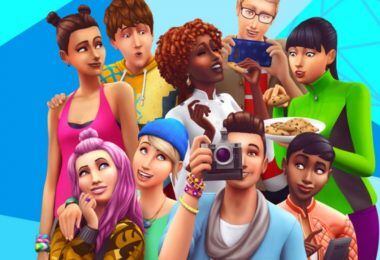 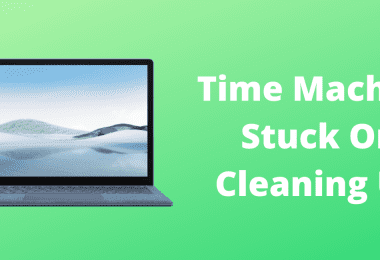 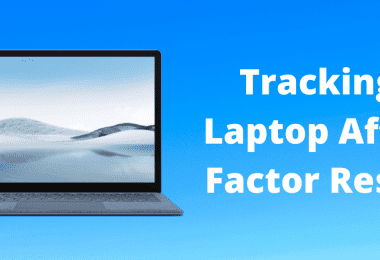 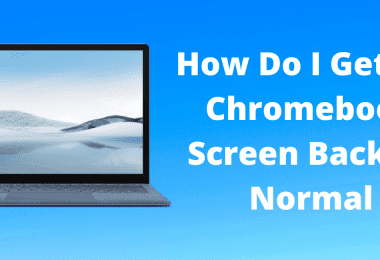 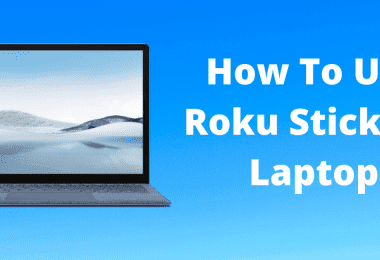 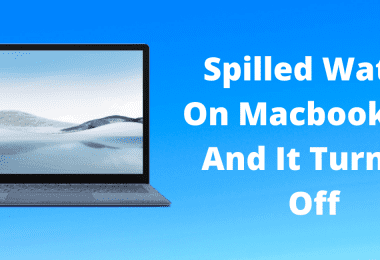