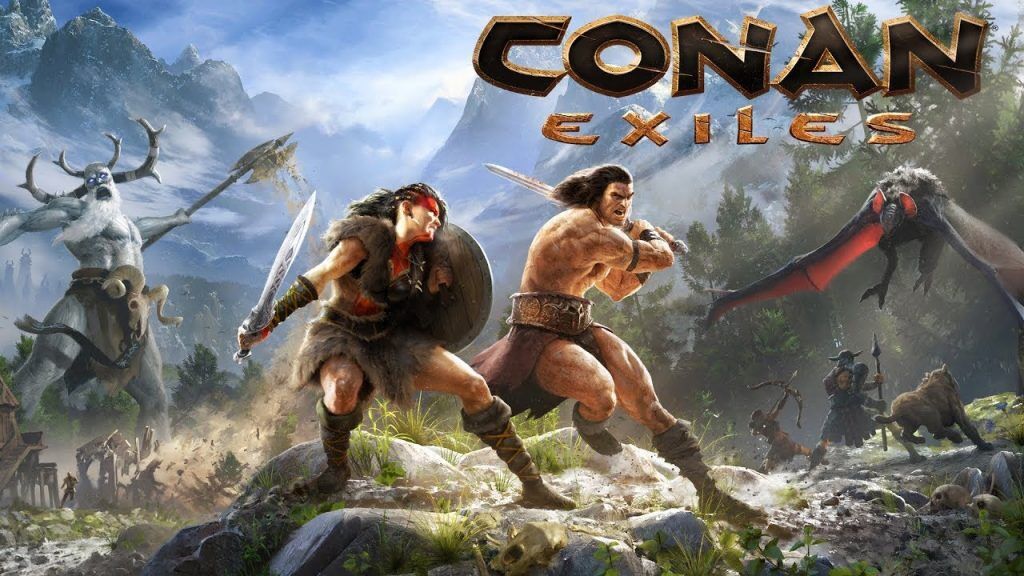 Answer: Conan Exiles is not a crossplay game.

Do you love Conan Exile survival games and wanted to know “is Conan Exiles Cross-Platform?” If yes, the article can best serve you with a detailed answer.

Are you fond of Conan Exiles Survival Video Game and wondering, “Is Conan Exiles Cross-platform?” No worries, I’ve got the answer for you.

But before jumping straight to the answer, let’s have a bit of insight into the Conan Exiles game.

You can also look for cheap surface pro alternatives or a cheap laptop for sims 4 to play your desired games.

The game was developed by Funcom and was released in January 2017 on the Early Access Steam PC. The game is set according to Conan Barbarian’s brutal shores and Robert E. Howard.

After some updates, this survival video game was finally released in April 2008 on physical retail and in May 2018 on all digital platforms. After some months, a different PlayStation 4 version was released in August 2018 with the name “Conan Outcasts.”

The game isn’t in the race for long and yet has managed to have a large fan following! Well, moving on to our query;

Starting from the base, a cross-platform is computer software that can be implemented on multiple computing platforms. For example, you can team play with a friend playing Xbox while you are on your PS4; this is what cross-play support is all about.

And unfortunately, Conan Exiles Survival Video Game isn’t cross-platform as it doesn’t feature any cross-play support. On the other hand, Conan Exiles offers two choices for its players; they can take a dedicated server’s service or rent a server.

Whereas, the fact is, Conan Exiles’ servers, either dedicated or rented, both don’t feature cross-platform support. Also, the “hosting dedicated server” option is available or functional if you choose the PC platform.

The query was hype for a long time and was later confirmed by the developers of Conan Exiles via a post on their official Twitter.

So, if you still want to explore some information about Conan Exiles and the multiplayer features it offers, continue reading the blog.

How Do Conan Functions?

Clearly, Conan Exiles is a competitive open-world survival video game that comes with a sandbox system more or less similar to Minecraft and Ark. Users or players say that it isn’t a usual story-focused game; it allows the player to uncover Exiled Land’s vast lore.

Conan Exiles seems to be quite interesting as it offers a bunch of unique features like gods, avatars, role models, and religion. It gives the players complete freedom to choose the avatar or the religion they want to worship.

That has been the ultimate choice of the gamers on Steam as users can play it either on PC, PS (PlayStation), or Xbox.

Are They Upgrading to Cross-Platform Any Soon?

The question still remains the same, is Conan Exiles cross-platform?

Sadly, it’s 2021, and still, it isn’t cross-platform. Though it’s available and functional on multiple gaming platforms, it still doesn’t support cross-play. And what does that exactly means? That means players who use different gaming platforms are unable to play Conan Exiles Video Game together.

And you know what’s even more saddening? The team has posted on Twitter that they don’t even plan to add (much-needed) cross-play support to this game. They tweeted that in 2019, and god knows they might have changed their minds. (We hope and pray for).

The reason behind this query is probably the fun that lies in playing it with more players.

Does This Game Cross-Platform Between PC and PS4?

Sadly, again, this game isn’t Cross-platform even between PC and the PS4. It doesn’t have cross-platform play support, and that means it’s in no way offering cross-platform. You got to upgrade your friends, though!

Though this feature can have a significant downside impact on the game’s popularity, the players are still patiently waiting. They are yearning for the day when founders/developers install Cross-play support.

What to Do If Conan Exiles isn’t Cross-Platform?

Though Conan Exiles doesn’t support cross-platform, it supports a 2 player game. No worries if you can’t get Cross-play support, it comes with co-op gaming, and it’s a great deal to fight with the no cross-platform anxiety.

In Co-Op Mode, you’ll be asked to choose between civilized mode among decadent mode, custom mode, and barbaric mode. These modes are more like easy, medium-easy, normal, or hard, and you can also select the custom difficulty.

Adding on, you can simply send a direct invite to your co-players or friends.

It seems that in the co-op feature, you have a maximum distance system, or in other words, you can’t stay too far from your friend.

Another saddening fact is, there isn’t any support for split-screen, so you cannot share the screen with your partner, too.

So, Is Conan Exiles cross-platform? The answer is sharp, clear, and loud; it doesn’t. Conan Exiles doesn’t come with cross-play support and thus cannot be played across platforms. Also, we haven’t got any news regarding the update yet, but we are hopeful that the developers will introduce cross-platform and cross-player support in Conan Exiles. Till then, enjoy 2 Players Conan Exile Gaming with your friends! 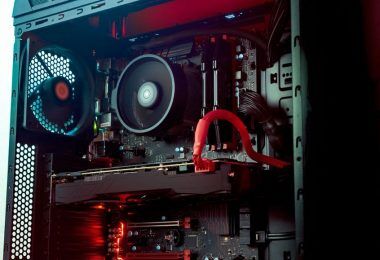 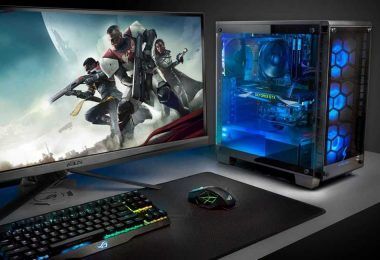 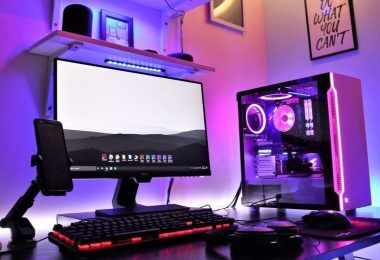