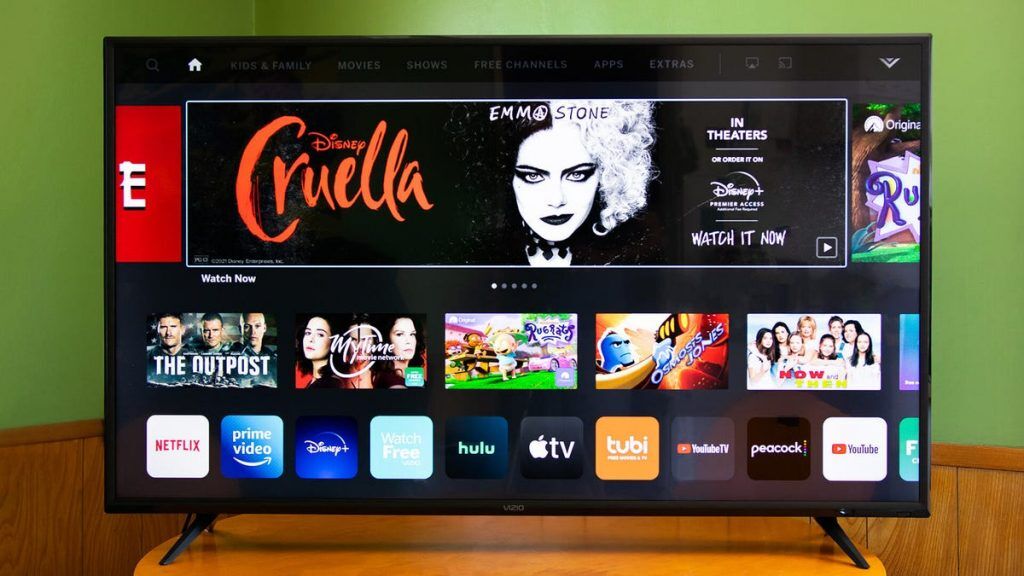 In this article, we’ll be going over the common issue in some Vizio TVs where the TV turns on but doesn’t show any picture. We’ll go over why this occurs in the first place and how you can fix this problem.

Vizio TV Turns ON but no picture

Vizio is a newer brand in the television industry. However, it has acquired popularity in a short period of time. However, many people report that the Vizio black screen with sound is a typical issue with this TV.

The TV produces sound but does not display an image. This issue is caused by a variety of factors. A blank screen, for example, is caused by a software problem or, more often, a hardware breakdown.

In this post, we will discuss the most common reasons for a black screen on a Vizio TV. Furthermore, we have discovered the greatest workable solutions to this problem.

We are certain that at the conclusion of this article, your Vizio TV will be displaying images as well as sound. Simply attempt all of the answers listed in the right sequence.

Cause of this problem:

While these components may appear to be difficult, they are rather simple to repair. Before you go out and get the components, you need to figure out what the problem is.

In most circumstances, a loss of picture and sound on your Vizio TV is caused by an erroneous input channel configuration or a faulty cable arrangement. If this isn’t the case, your TV may have encountered a problem and been frozen, necessitating a power cycle to restore regular performance.

There are a variety of problems that might occur with your television. Before attempting any repairs, you should narrow down the source of the problem. Begin with a sound test.

1)Use the flashlight test:

If you have sound but no image, the problem is most likely with the component that creates illumination for the television. The “flashlight” test might help you narrow this down even more. You must shed some light on the problem.

2)Check the connections and the Power:

Many times, the simplest option is the best one. Before you panic, double-check that everything is in working order and that there are no loose connections. Then, conduct a hard reset on the television:

If you’re attempting to test the picture from a device such as a cable box, try a different device. If this fails, try accessing the television’s settings menu.

If you’re utilizing an HDMI connection, check sure the cable you’re using is HDCP-compliant, especially if your TV and input device are both HDCP-enabled. HDCP is a copy protection technology that protects digital video and audio information from being copied while it travels over a network connection. Non-compliant cables will prevent systems from displaying video or audio information.

See also  Vizio TV turns ON and OFF repeatedly

How to fix this issue:

1)Update Firmware on your Vizio TV:

Outdated firmware might potentially create a black screen on a Vizio TV. You should maintain the software up to date in order for your Vizio TV to function properly.

To upgrade the firmware on your television, follow the steps outlined below.

Keep in mind that you should not undertake any tasks or switch off your television while it is upgrading.

Resetting your TV is the most basic way to solve the Vizio TV black screen.

We hope you enjoyed this post. We have advised you on both software and hardware remedies to resolve the Vizio black screen with the sound issue.

It is vital to experiment with software solutions. Because the problem is not always complex and can be resolved fast and easily.

However, if software repairs fail, you must try a hardware remedy. Hardware components can be tested at home. However, it is preferable to obtain expert support.

We are certain that one of these options has restored your Vizio TV’s black screen with sound and it is now displaying images. 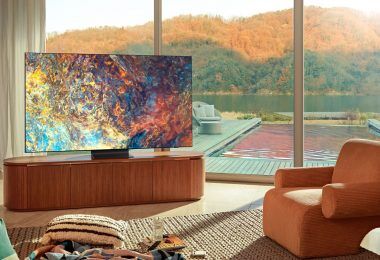 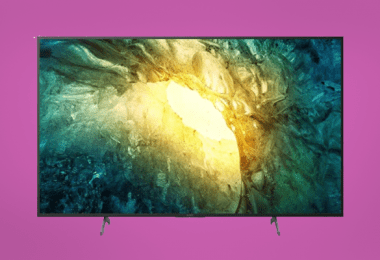 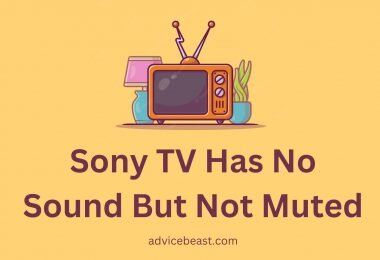 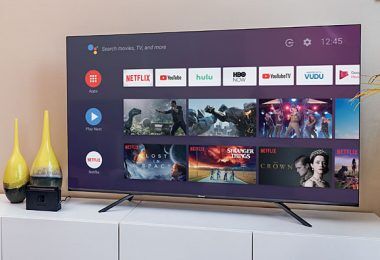 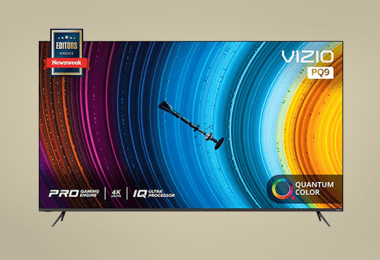 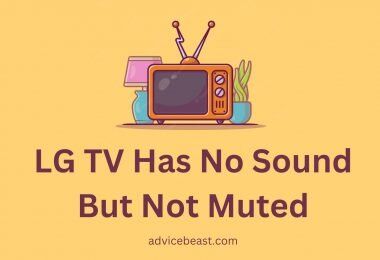